Amanda has played numerous roles from Shakespeare’s tragedies to sketch comedies for the stage and on screen. Her performance in Last Madame won Amanda bronze in the Best Performance by an Actress category at the 2020 New York Festivals TV & Film Awards and nominated for the Best Actress in a Supporting Role at the 25th Asian TV Awards. In 2019, Amanda was nominated for Best Actor in A Leading Role at the 16th Boh Cameronian Arts Awards for her stage performance in The Optic Trilogy.

Her love for acting began from improvisation sessions, and Amanda continues to explore different principles of the craft, be it through intensive stage combat or butoh workshops. Her acting experiences have ranged from light-hearted characters to a sceptical detective, a widowed Greek queen, and a prostitute in the 1930s. Comedy is a big part of Amanda’s life, though she has thoughts to perhaps join the stand-up circuit one day, others find it wise for her to stick to comedic roles instead.

She is fortunate to work on her comedic timing with several notable comedians in their skits and was also part of a successful 10-year long sketch comedy series, IndicineLive! V. Some of Amanda’s more intense roles were Soh Fan in Last Madame as a high class prostitute running away from her abusive past (and present), Emma in Harold Pinter’s Betrayal where she played a woman having an affair with her husband’s best friend. In a complete change of tone, she played Director Evans in Cupid Co - a modern reimagining of love at first sight. 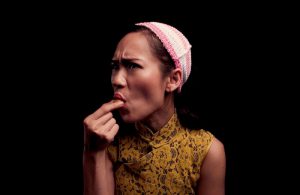 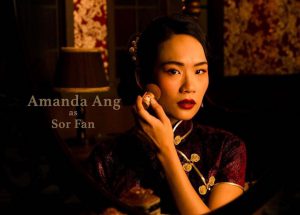 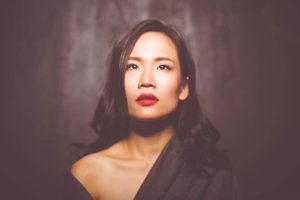 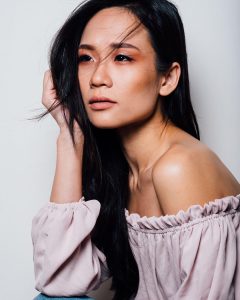 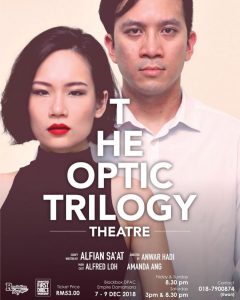 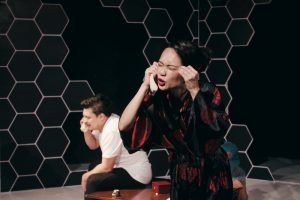