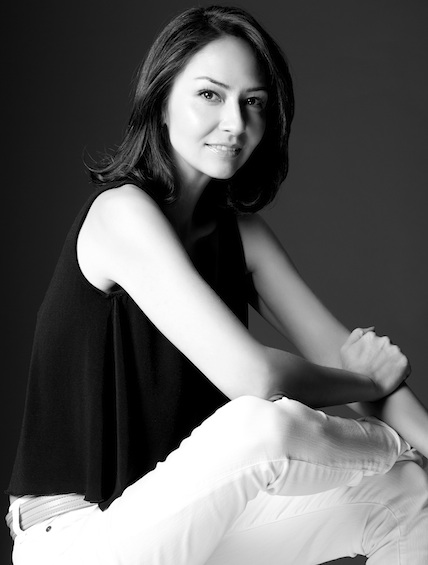 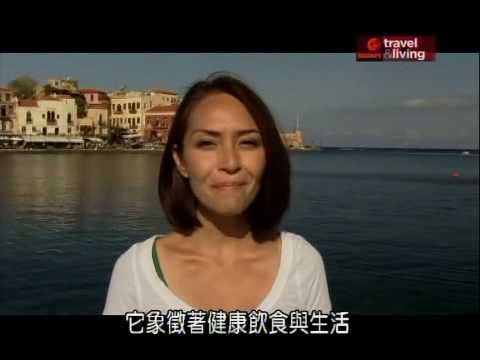 Acclaimed host and TV Presenter, Angela May has been working in New York, LA and France and is now based in Singapore.

Angela is a regular face on travel and food channels around the world with her continuously airing program Planet Food. As a graduate from the what’s commonly thought of as the finest French Culinary Academy in the world, ‘Le Cordon Bleu’ she is often sought out when a client needs brains, beauty, and an insatiable appetite for food and travel.

Angela has put in her time and has earned a spot as one of the exclusive members of the Bocuse d’Or family where she works with the company out of France. She has also been the official English host of the Bocuse d’Or and World Pastry Cup for seven years running.

Angela has been appointed the brand ambassador of DHM. She embodies the dynamic, creative, passionate and East-meet-West spirit that the group is known for. This created the birth of Angela May Food Chapters which is the first restaurant world-wide under Angela’s name, opened by DHM.

With her experience hosting TV programmes, it is no surprise that Angela is a popular choice amongst clients and event organizers. She has hosted over 100 in the last few years, the most recent events include Kia Motorshow 2020, Media Launch of Shake Shack, Solaris Grand Opening, Maison de PB Store Opening, Alcon Product Launch just to name a few. 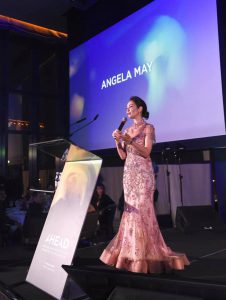 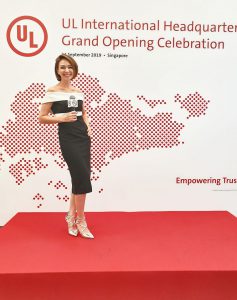 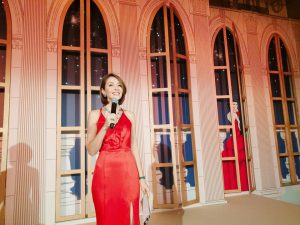 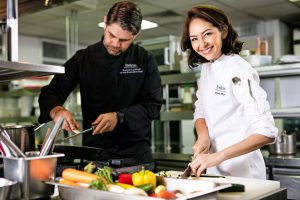 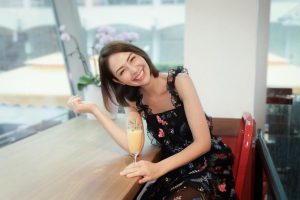 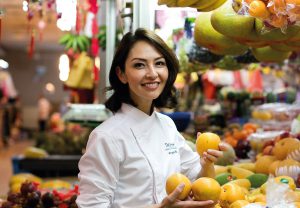