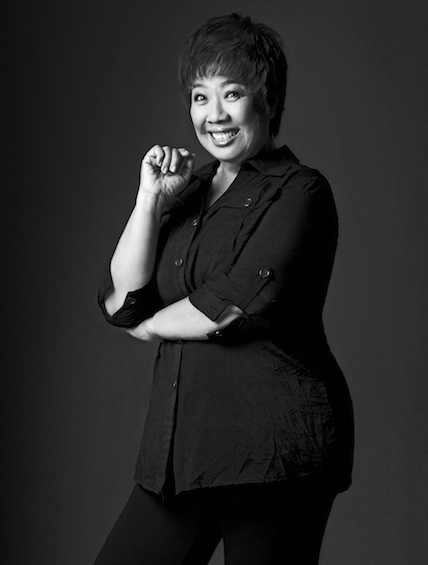 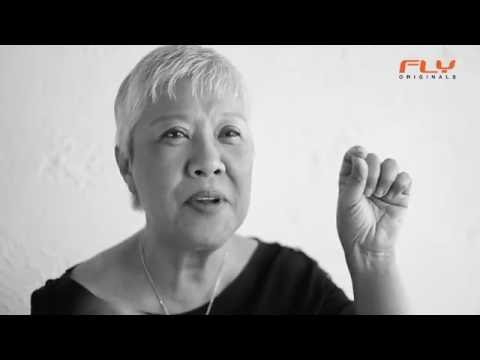 If you think that Channel 8’s hawker stall Ah Soh’s face looks as familiar as the kaypoh yet nurturing Auntie Cheong in Channel 5’s Growing Up, you’re absolutely right! That’s because Catherine Sng is one of Singapore’s most hardworking and established actors, who through the years has proven her acting prowess time and again.

Well known for both Stage and Television work, the multi-faceted Catherine thrives on character-driven roles and new challenges. Along with her consistent showing in 3 seasons of “Growing Up”, this versatile actress wowed audiences with memorable characters in Channel 8’s “The Unbeatables III”, “My Home is Toa Payoh” and “School Days”. The bilingual thespian also played to rave reviews for her roles in SRT’s “Ah Kong’s Birthday Party”, Drama Plus’ “Belly of the Carp”, The Necessary Stage’s “Mixed Blessings” and “Staying Alive” by The Necessary Stage. She plays the lead in an independent short film “Deanna” and stole the show in the movie “Chicken Rice War” by Raintree Productions.

Catherine’s love for the theatre knows no boundaries. Catherine is also actively engaged in production, directing and script-writing. Catherine began conducting drama and acting classes to the seniors in 2003 at local drama companies. She then started The Glowers Drama Group in 2008 with the intention to provide another activity for the elderly, to give them the opportunity to live life to the fullest and provide them a platform to experience acting and singing opportunities they never had. There are 35 members and about 20-plus active member - the youngest is 58 and the oldest is 84. They do 25 shows per year and most recently performed at the World Gold Theatre Festival 2018 in Japan and George Town Festival 2019.

A perfect fit for any character, be it in commercials, stage or television, Catherine always rises up to the challenge and never ceases to impress.

Most recently remembered as Hao Yi in MediaCorp Chinese drama, Your Hand In Mine, Catherine is not one to rest on her laurels. Her passion for theatre drives her to constantly explore new boundaries; Ma Goes Home by Action Theatre, and The Necessary Stage’s When the Bough Breaks, a play about maternal depression commissioned by KK Hospital, and Theatre Practice’s I Love A-Ai.

Catherine is the most recently seen in local dramas such as Terror Within, In the Wind, When The Night Falls – They Story of Wang Lei, Hello Miss Driver and Divided alongside fellow FLY Artiste Allan Wu. 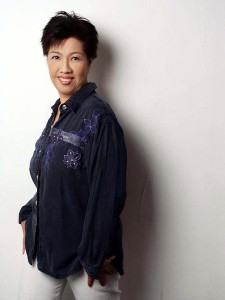 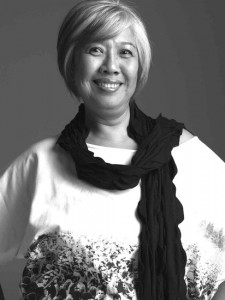 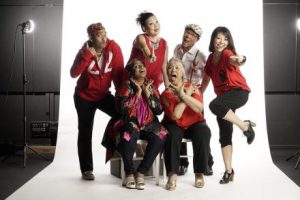 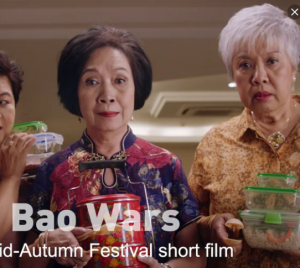 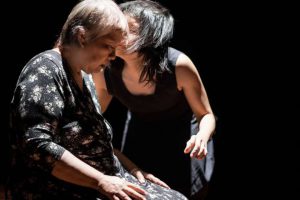 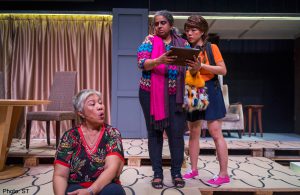