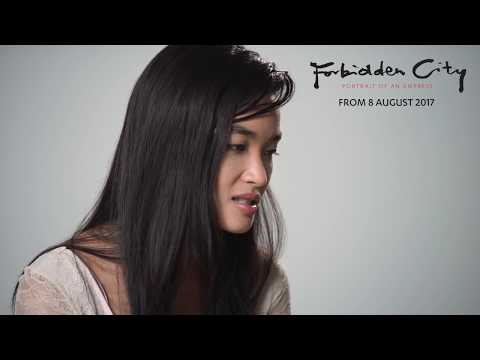 Cheryl Chitty Tan is best known for starring as Yehenara in the hit musical Forbidden City alongside Kit Chan.

Cheryl made her professional debut in KL at the tender age of 15 playing the title role in Little Violet and the Angel. After graduating from Wesleyan University, she spent some time doing small operas and plays in New York before she began working with Singapore Repertory Theatre's Little Company.

In film, Cheryl worked with celebrated auteur Boo Junfeng on Parting (7 Letters) and Liao Jiekai for As You Were. She also recently worked with Gurmit Singh in Edward Khoo's short film The Meantime.

She burst onto the television scene as Prof. Sylvia Soo, the quirky but cunning lead in Channel 5's Faculty. She also starred in Derek as Dr. Winnie Low, a role that continued into Derek 2 and Code of Law 5.

Cheryl's range and versatility are her greatest strengths. In Paddles Up!, she played a pushy student journalist who has no problems following boys into the bathroom for a story. In Code of Law, she played a psychiatrist with a history of self-harm and a growing darkness. While playing Juliet and doing Shakespeare was her biggest challenge to date, her favorite role of all time is still a crazy penguin in the musical Junior Claus.

She can sing musical theatre, jazz, pop, classical crossover and has a special fondness for Malay golden oldies. She is also making her mark as an emcee in the world of events, where her ability to switch from classy to zany serves her well.

Cheryl is represented by FLY Entertainment. 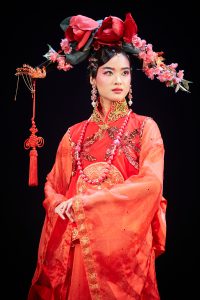 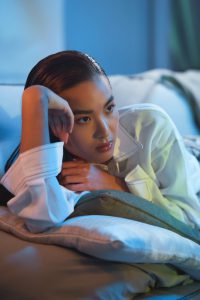 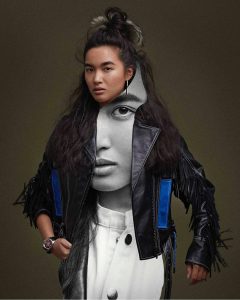 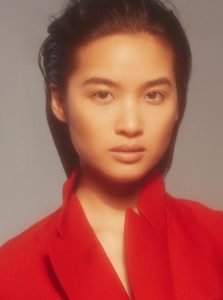 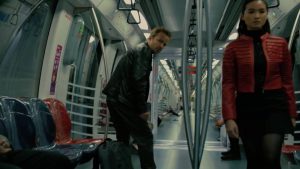 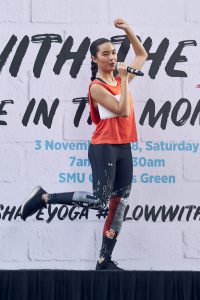