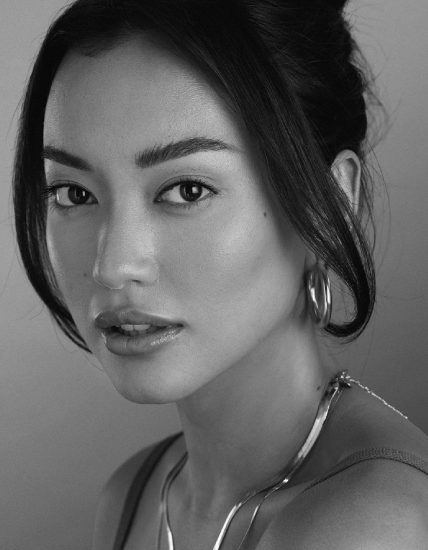 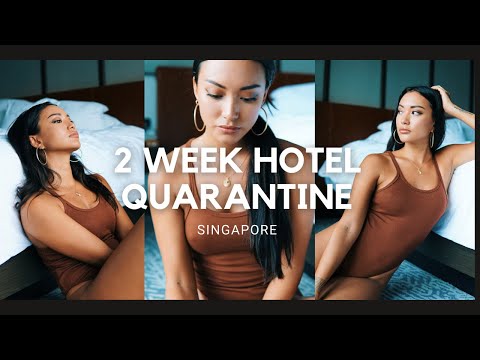 In the last decade, Hanli Hoefer was many things: a Model, MTV VJ, EMCEE, Actress, Radio-host, content creator, and now, a judge on the internationally acclaimed reality TV show: Supermodel me. And yet, in the chronicles of regional stardom, she will always be known as one of Asia’s most authentic media personalities--- grounded, approachable, and funny.

She was only 19 when she began her career as a model--- and in just 2-years, she had enough magazine covers, TV commercials, and runway shows to fill multiple portfolios. By 2012 her star would shine via a role on the iconic The MTV SHOW, a fortuity that would turn her into a household name. As an EMCEE, she uses her fun personality and exceptional communication skills to captivate audiences. It doesn’t matter if she is in front of 30,000 people or a small group because her wit, talent, and believability grab attention. This relatability transcended into radio, a platform where looks don’t play much of a factor in success--- not that it mattered. Hanging Out With Hanli at POWER98FM went on a two-year run that solidified her place as a multi-faceted talent who could do anything she set her mind to.

As an actress, she unmasks yet another layer of herself, not like the usual bubbly host we’re used to seeing on screen. The process allows her to dig deep into her emotional self and bring characters to life for some of the biggest TV drama series in the region. Currently, she co-hosts a podcast called Just So Were Clear. On this pod, many of Hanli’s advocacies are discussed with open-mindedness, honesty, and a touch of humor— Mental Wellness, environment, female empowerment, gender equality, sexual health, financial literacy, sustainable beauty, fashion & lifestyle. No topic is too controversial, and no conversation is too awkward. It is this courage to put herself out there that makes Hanli such a force of nature.

Far from slowing down, she’s trailblazing a new wave of influencers, one who measures success with impact, not clicks. One who approaches the world with mindfulness, honesty and a sense of adventure.

In 2022, Hanli is launching her own sustainable label and more travel content focused on eco-tourism.. On a more personal front, she will focus on Mental health oriented projects. 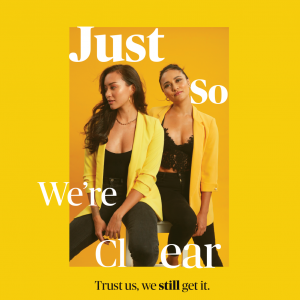 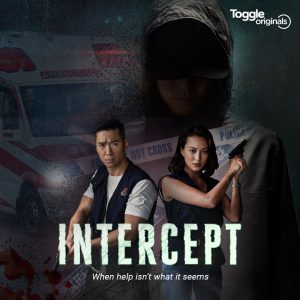 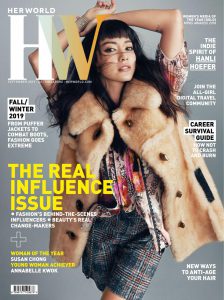 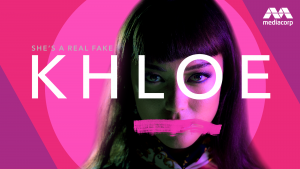 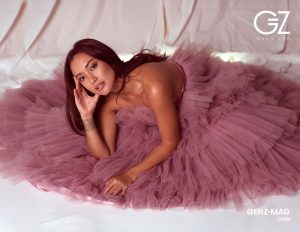 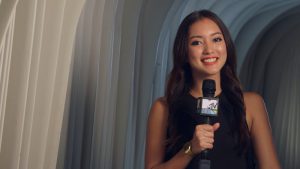