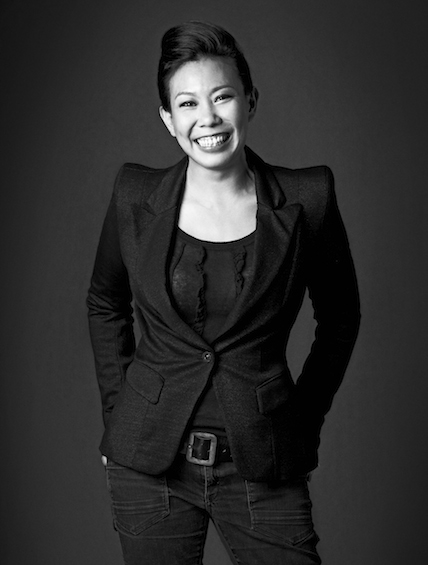 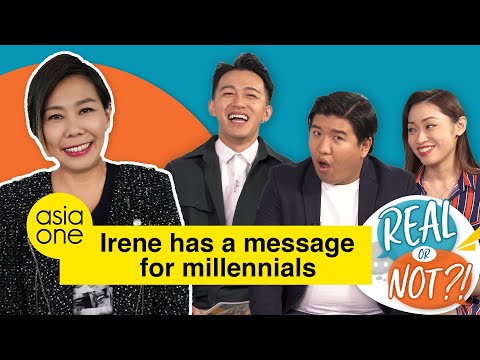 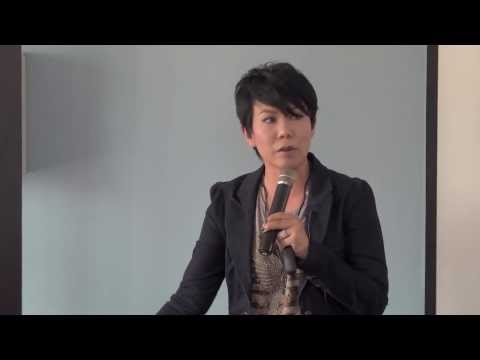 The epitome of a true Singaporean, Irene built her reputation as an actor as the role of ‘Rosie Phua’ in Singapore's longest running sitcom Phua Chu Kang Pte Ltd for more than 10 years where she was awarded Best Comedy Performance by an Actress at the Asian Television Awards, 2002. Her last performance on Spouse for House as an overbearing mother-in-law also garnered an award for Best Comedy Performance by an Actor/Actress at Asian Television Awards, 2014.

Her passion and tenacity for the entertainment industry became evident when she saw a gap in the market for talent management in Singapore and founded FLY Entertainment. Armed with two staff and a fax machine in 1999, FLY Entertainment was established and 17 years on, is now Singapore’s premiere talent agency with multifaceted and award-winning divisions in event management and marketing.

Since 2010, Irene was invited to sit on the board of The International Academy of Television Arts and Science, making her the first Singaporean actress in history as a member of the jury and join this elite group of international media superpowers. For her contribution to the arts and media industry in Singapore, Irene was also awarded ‘Greatest Women of Our Time 2010’ by Singapore Women’s Weekly Magazine. Irene was awarded the Outstanding Achievement Award (Movies) at the Singapore Entertainment Awards 2011, organized by Singapore Press Holdings. She has also been awarded several nominations including ‘Entrepreneur of the Year’ in 2004 by Ernst & Young, and ‘Top 25 Businesswomen in Singapore’ by The Executive Magazine in 2007.

Irene made such an impact as a panel speaker at the Singapore Women's Congress, 2004 that they invited her back as the opening speaker in 2005. In that same year, Irene was also invited to speak at the Global Speakers Summit organized by International Federation for Professional Speakers and hosted by Asia Speakers Association of Singapore. She found her ability to connect with people of all ages and stature in society, via sharing her personal stories to success is evident. To-date, she has touched more than 200,000 people in Singapore and across Asia.

Irene not only spend her time as a boss, entertainer and motivational speaker, she volunteers as a steering committee member for Action Community for Entrepreneurship (ACE) startup in Singapore and serves as District Counselor at the Southwest CDC District. She is also the Artistic Advisory Board Member at Singapore Armed Forces (SAF) Music and Drama Company (MDC) as well as Board Member at the Media Development Authority (MDA) Singapore’s Media Festival Advisory Board.

In 2016, she was appointed by Minister of Communications and Information to join and served the Media Literacy Council as Council Member to advise the Government on research, trends and developments pertaining to the Internet and media, as well as to develop public awareness. Being a key influencer in her industry, Irene has been invited to serve in Advisory Council on Community Relations in Defence (Family & Community) to review and recommend measures for families and the community for SAF.

With her passion to help new talents, Irene took on the role as an Executive Producer for the movie My Love Sinema which was released in cinema screens in September 2016. The movie revolved around chasing your dreams and fighting for what you love – a notion Irene strongly believes in. Three years later, Irene further built on this passion as she took on the role of Creative Director for the StarHub Night of Stars 2019 live show. As Creative Director, she led her team to put the show together from the get-go – from pre-production format conceptualization all the way to the execution of the actual show at the Marina Bay Sands Theatre.

Irene made her grand return to the Mandarin-speaking reel-life world in the MeWatch (previously known as Toggle) Original VIC and I’m Madam! She is seen on programmes across all channels from Channel 5’s In My Backyard to Channel 8’s Happy Go Lucky. 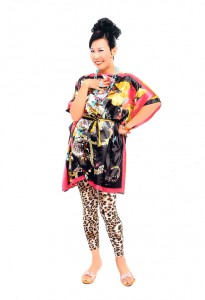 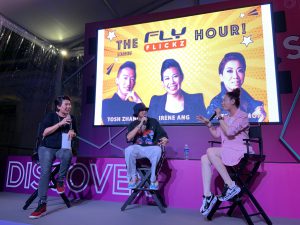 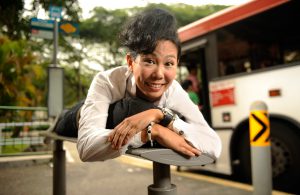 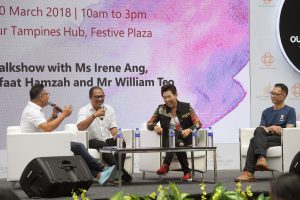 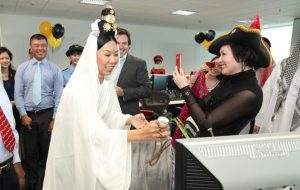 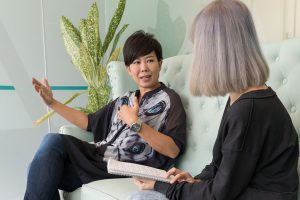