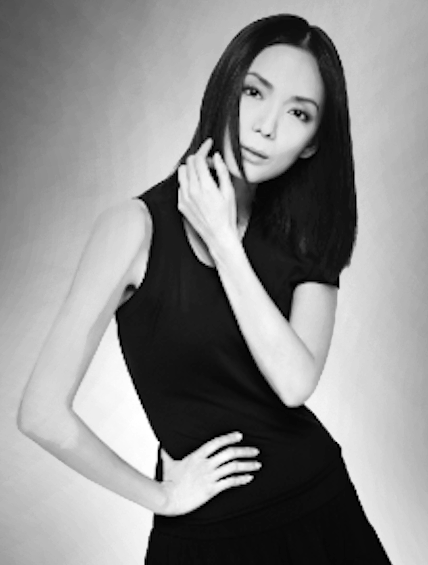 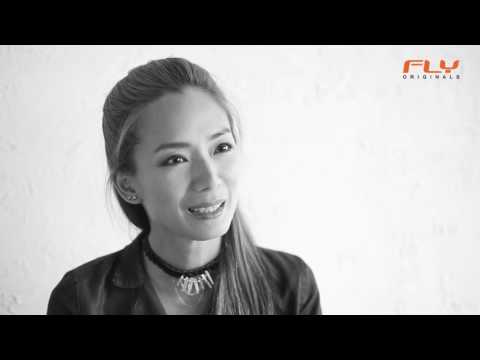 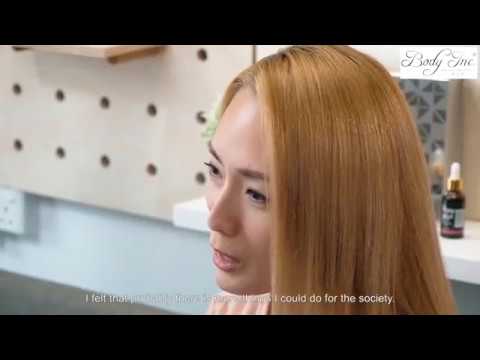 Jacelyn was in her freshman year at the National University of Singapore Arts Faculty when the 4th bi-annual Star Search Competition organized by MediaCorp gave her a shot at fame and an acting career when she won the female category of the competition in 1995.

Then, came 1998, her role as He Xian Gu in the TV series “Legends of the Eight Immortals” won her the first Star Awards. Since then, she play many challenging roles such as the one in “Legendary Swordman” where she played Dong Fang Bu Bai – a highly skill swordsman with a feminine flair.

Celebrity Jacelyn Tay is a well-known actress who has won the Singapore’s Top 10 Most Popular Female Artiste Award 8 times at Star Awards during her acting career.

A true believer in holistic health, Jacelyn started her journey in 2006 as a health coach and founded Body Inc. Integrated Medicine which comprises of Western Herbal Medicine, Traditional Chinese Medicine, Osteopathy and Nutrition. Body Inc. empowers individuals to understand the root cause of their health, beauty and weight issue(s) and help bring balance back to their body systems with detoxification programs and nutritional therapies.

Jacelyn is also the author of “Feel Good Look Good with Jacelyn” published in 2004, which made her one of the few local writers who made it to No. 1 Non-Fiction Book Author on The Straits Times Life! Best Seller List. Her 2nd book, “Makeup for the Asian Women”, was also a hit, still under request for reprinting to date. She is a sought-after speaker for workshops and talks for the past 10 years. Her areas of expertise include health & beauty, entrepreneurship and motivational topics. List of companies that Jacelyn has worked with includes NTUC, SingTel, M1, MOH, Ricoh and she was recently engaged by Health Promotion Board to conduct a series of health talks on food & nutrition to the working adults at Mapletree Business Center & other business centers.

One who often speaks her truth on social media, Jacelyn is a sought after names for social media engagements where she works with brands that she truly believes in such as LG, Manulife and Blackmores. 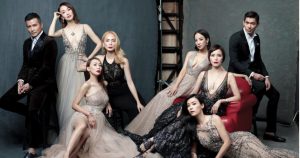 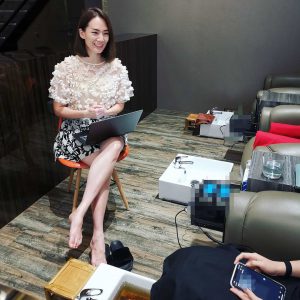 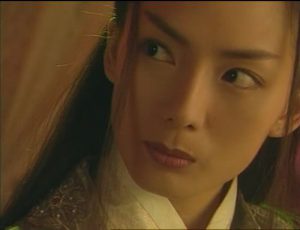 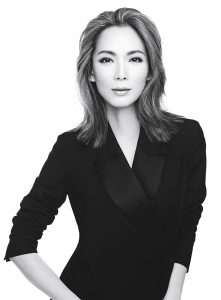 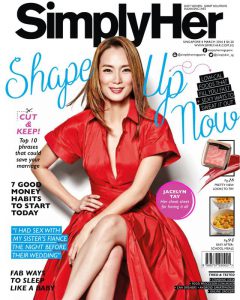 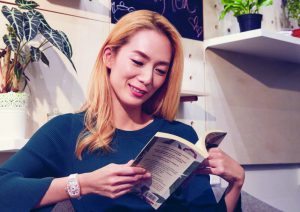