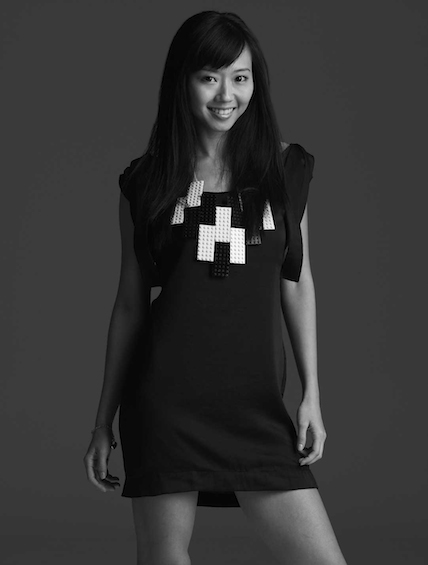 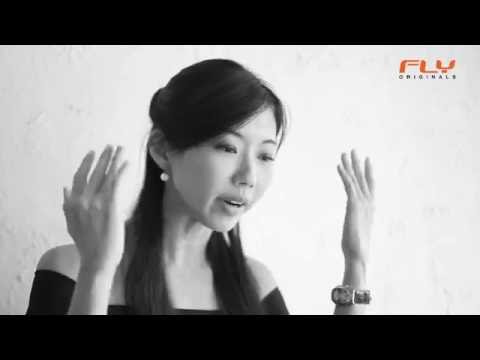 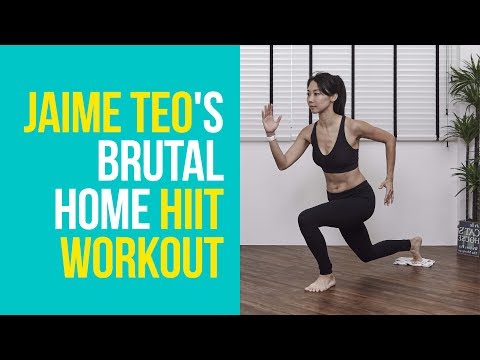 Jaime Teo was Miss Singapore Universe 2001. Her first taste of being on international TV was at the Miss Universe pageant held in Puerto Rico, where she shared the stage with stars like Ricky Martin, Naomi Campbell, Elle MacPherson and other beauties from across the globe.

Her charm and personality also brought her onto The Amazing Race 3 during its visit to Singapore and even on stage with Westlife as their “Uptown Girl” in the Singapore leg of their world tour.

Jaime’s natural inclination and passion towards music provided her a good foundation for her singing career. She was invited to sing at the biggest national event of the year, the Singapore National Day Parade 2002 and it is little wonder she was specially handpicked to form a five-member girlband, One-Fifth, which made their debut in Asia in April 2003.

On local television, she showcases her acting range in a variety of roles. Sitcoms like Mr Kiasu and I Not Stupid 2 demonstrated her flair for comedy, while dramas like Double Happiness and Switched exhibited her ability at handling emotionally demanding roles. Jaime Teo joined My Sassy Neighbour 3 as Siew Lan, a new protégé of Madam whom Ah Huat simply can’t stand. Her latest role is in the Channel 8 Mandarin sitcom Mr & Mrs Kok where she plays Pichu Choo, the “not so bright” secretary of crime-busting couple.

Her versatility extends to her role as a host, having before worked with veterans like Chen Shu Cheng, Dasmond Koh and Bryan Wong. To name a few, she has hosted live shows - Weekend Delight, food shows - Next Stop…. Bon Appetit!, Driving Miss Foodie and travelogue - Insider’s Australia.

In 2015, Jaime starred in a local movie, Mr.Unbelievable, which collected $25,000 on its opening day, making it the biggest opener among Singapore films, excluding Chinese New Year- related films.

With her experience hosting TV and Online programmes, it is no surprise that Jaime is a popular choice amongst clients and event organizers. In the last couple of years, Jaime has hosted events big and small - Singtel’s Wellness platform launch in My Singtel App Media Event, Kiztopia Official Opening, MoneyMax New Jewellery Collection Launch and Guardian Health & Beauty Awards 2018 just to name a few.

Jaime is a fitspo to her 106,000 followers on Instagram and a popular Mummy personality amongst big brands such as Yunnan Baiyao Kids Probiotics Toothpaste, Pigeon Singapore, Standard Chartered Marathon Singapore and Osim. Don’t be fooled by her slimm figure, Jaime in reality is a big foodie, which led to her being apart of big campaigns like Singtel’s Ready Set Roam with friend Jade Seah, and TV programmes like Foodie Dash and Let’s party with food食福满人间. 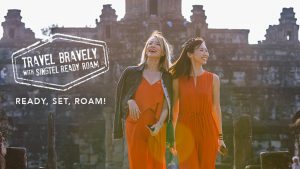 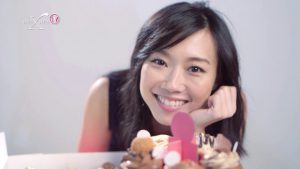 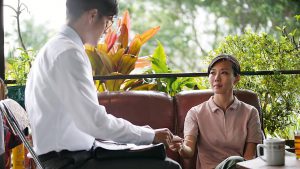 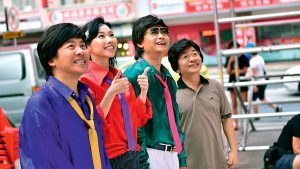 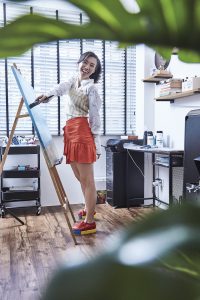 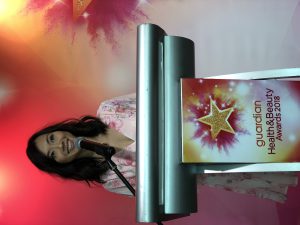