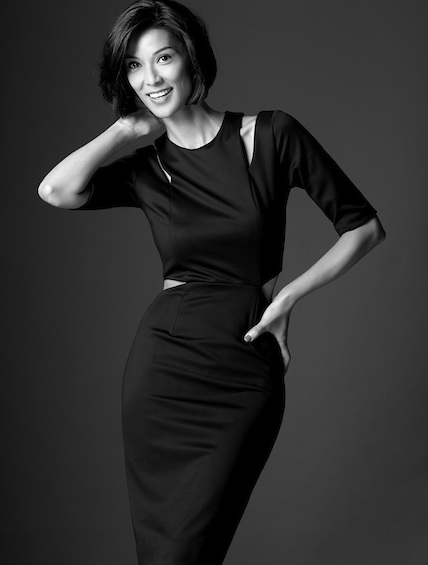 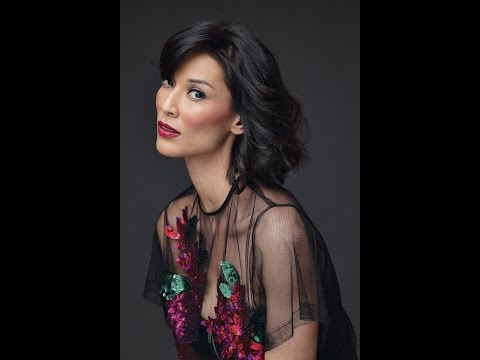 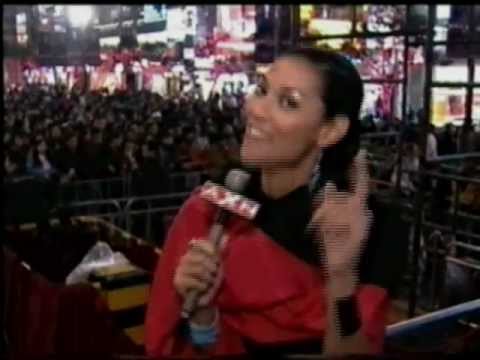 For the uninitiated, Joey Mead King has a magnificent career as a working model and TV presenter. A chameleon in front of the camera, this Filipino supermodel has worked extensively in Asia and worked in New York and Los Angeles under FORD Models. Her spunky attitude and penchant for hard work makes Joey one of the most sought after personalities in the world of fashion from lifestyle to runway and editorial to commercial.

The cameras love affair with Joey began when she graced our living rooms as the First Filipina VJ for Channel [V] Inter-Asia. Her absolute charm, goofy humour and exotic features of Filipina and Persian linage brought a unique style of hosting that Asia has never seen. She has worked on almost every network in Asia such as AXN, ESPN, E!, HBO and FOX. Throughout her career, Joey has interviewed countless Hollywood bigwigs such as Keanu Reeves, Morgan Freeman, Liam Neeson, Christian Bale and Katie Holmes; Directors Francis Lawrence and Christopher Nolan just to name a few. Most recently, Joey also hosted the Asian Premiere for XMEN Days of Past in Singapore where she interviewed Hugh Jackman and Peter Dinklage on the VIP Blue Carpet.

In recent years, Joey has also started using her voice and efforts towards women's rights issues as well as grooming young aspiring models. She stepped into the role of runway coach for Elite model search as well as Mentored young hopefuls on Philippines Next Top Model. She has also been instrumental in shaping candidates on various beauty patents such as Miss Makati, Miss Resortsworld and most recently even tripled up as judge, runway coach and host of Century Hotbods in Boracay.

As a top model who has worked internationally, Joey's invaluable experience and supreme work ethics help young girls stay on the right track and work towards success, empowerment and independence in the harsh business of fashion. Joey was also the most loved Model Mentor for 3 Seasons of Asia’s Next Top Model on Star World.

A fierce advocate for animal rights, Joey has her heart out for PAWS, and animal shelter in the Philippines and has made a loving home with her 3 dogs and 8 cats all rescued and adopted.

Joey's creativity and passions knows no boundaries, as a model, host, coach, beauty writer, fashion blogger, producer and director for her online channel, there is no stopping this charismatic dynamite from eventually taking over the world! 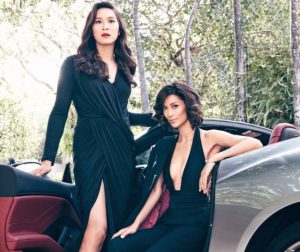 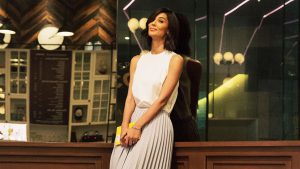 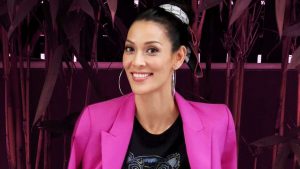 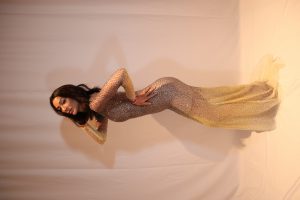 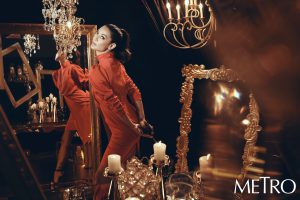 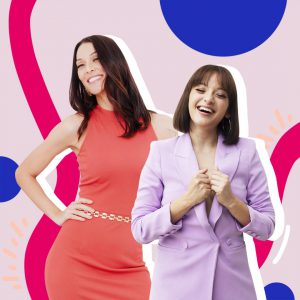