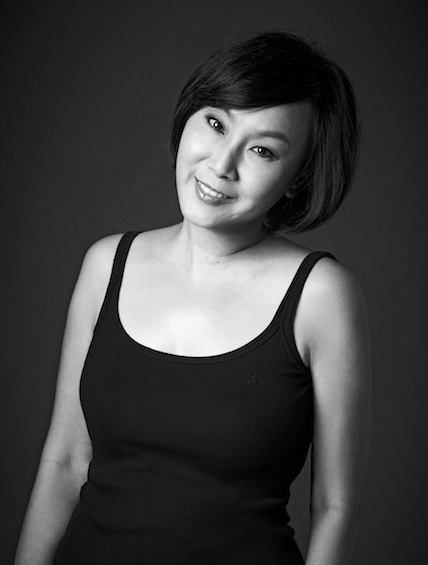 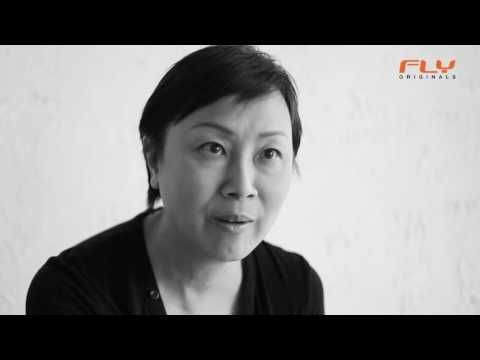 Karen Lim is an actress, director, composer, musician and arts educator. Straddling the worlds of Stage, Musical Theatre and Television is never an easy job, but this accomplished actress executes it with such ease and style that it never fails to amaze.

Having played a variety of roles in numerous MediaCorp dramas and sitcoms (Oh Carol, Restless, Triple Nine, Growing Up, Shiver, Happy Belly), this versatile actress was also the presenter for the Children’s talk segment for Sunday Morning Singapore.

On stage, Karen has an impressive resume of award-winning plays and musicals, like Descendants of the Eunuch Admiral, The Crucible, Eleemosynary, Ah Kong’s Birthday Party, Dirty Laundry and Macbeth. More recently Karen was seen in the role of Swee Neo in the SRT musical A Twist of Fate and Queen Lee in Wild Rice's pantomime Cinderel-LAH!.

As a founder member of the Singapore Drama Educators Association, Karen also lectures part-time in the Bachelor of Musical Theatre programme at the Lasalle College of the Arts, Singapore.

As a director, composer and arts educator, she has worked with many local schools in creating original musical productions over the past 20 years. A former Music and Piano teacher at Yamaha Music School, Karen is at her utmost best working with children, having been the highly sought-after director for various productions by Dramaplus arts KidsCo, TheatreWorks and schools all over Singapore. 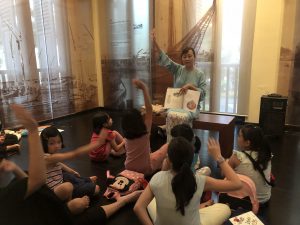 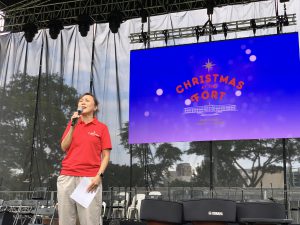 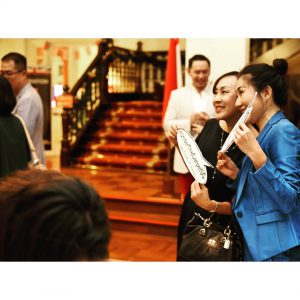 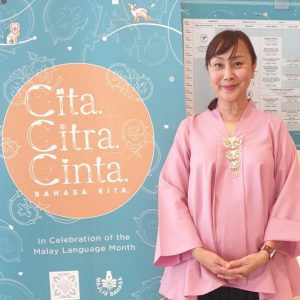 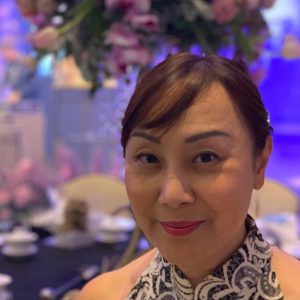