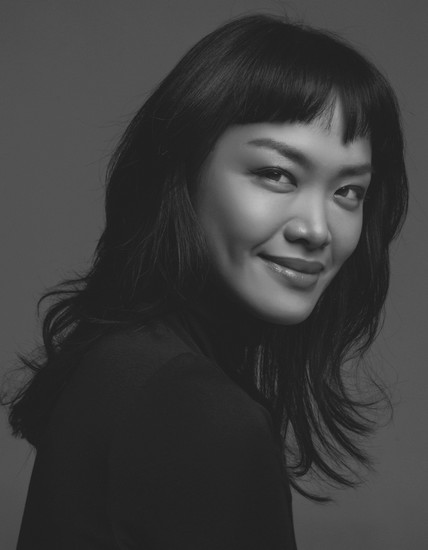 Kelly Tandiono is an Actor, Model, Triathlete and Entrepreneur.

She was first introduced to the modelling industry when she was 16 and when she completed university she was already featured in numerous well-known female magazines and modelled on the catwalk of Calvin Klein’s fashion show during Singapore Fashion Week. Shortly after, she flew to some of the most fashion forward cities in the world; from Taipei and Hong Kong to London, Milan and Madrid. With her strong, unique and versatile look, an impossibly slender figure, sexy eyes and seductive plump lips, Kelly was a big hit in Europe. She appeared in Toni & Guy, The Body Shop and Adidas campaigns during her two-year stay in London. She was also on the catwalk during London Fashion Week and starred in Elle Macpherson’s lingerie TV commercial. She is best known locally for her role as a model mentor/co-judge on the fourth season of Asia's Next Top Model.

Kelly is known for her androgynes and minimalist style and as a child she has always been very active and sporty. To date, she has done 30 triathlons and have finished on podium position numerous times.

Her acting career started in 2012 and since then, she has been part of numerous Indonesian productions. She has been practicing martial arts since we was young and with her black belt in Taekwondo, Silat and Thai Boxing, she has been a hot favourite with action film/productions. Her most recent works include: The Raid 2 (2014), the sequel to The Raid, an action film written, directed and edited by the Welsh filmmaker Gareth Evans; Bumi Manusia (2019), an adaptation of the critically novel by Pramoedya Ananta Tower; Gundala (2019), an Indonesia superhero movie by Joko Anwar; and a biopic of badminton legend, Susi Susanti: Love All (2019).

In 2018, she was cast in HBO Asia’s Original Production, Grisse - a story that revolves around a band of unlikely individuals coming together, to overthrow the tyranny of their Dutch overseers. Kelly plays Hidayat – a quiet, abrasive and cautious character, but aggressive at times. Her character possesses a masculine name and character as a result of years pretending to be a boy to avoid unwanted attention. The series quickly placed Kelly as one of the top action stars of the region, having wowed thousands of viewers all over Asia.

Kelly has won numerous awards such as, ELLE Model of the Year, Prestige Magazine “IT Girl”, Wollipop 20 Women of the Year, Jakarta Globe 99 Most Influential Woman and Royal Bali International Film Festival as Best Actress, just to name a few.

Aside from Acting and Modelling, Kelly never forgets to use her platform and voice to give back through the Happy Hearts Foundation’s efforts - a non-profit organization that envisions every child in Indonesia has access to education by attending safe and earthquake-resistant schools. In August 2019, she was announced to be World Wildlife Fund as their Ocean Warrior and even took part in the recent SwimRun event – a fundraising event for Nusa Lembongan’s only recycling to cope with the ever-increasing demand of trash collection and waste management.

She is the brand ambassador for PUMA, Breitling, Nivea Sun, AQUA and Sunlife. 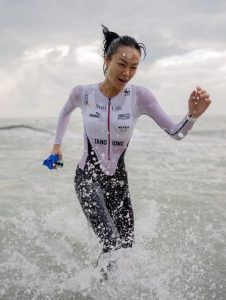 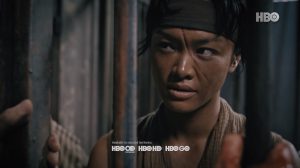 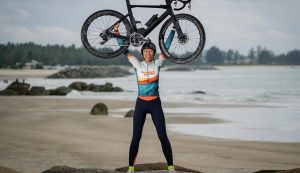 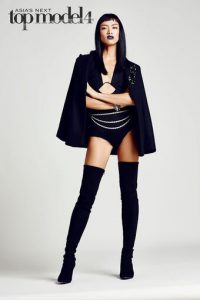 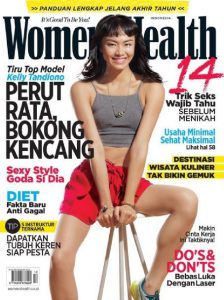 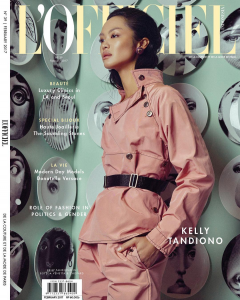