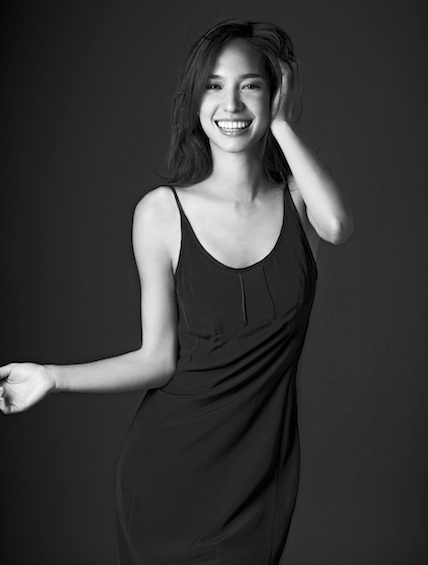 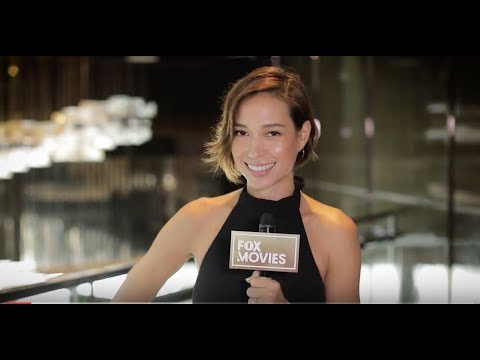 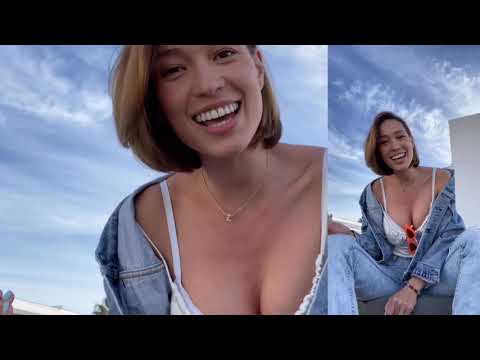 Liv Lo is often remembered for her infectious character and charisma. Born of Taiwanese and Italian descent she will often catch you off guard with her American accent, but ability to speak Mandarin and Japanese. Her mixed heritage has brought her to study, live and work globally before basing herself in Singapore.

Liv was first introduced to the entertainment industry through modeling at age 17 in her home country. With an ambition to broaden her horizon she moved to Tokyo to get her Bachelors degree in Mass Communications at Temple University Japan and grow her modeling career. By regularly appearing in magazines, catalogues and on the runway she became a familiar face in Japan producing a sold out edition of 'Model of the Month' magazine and DVD while her yearlong billboard stood at the popular Harajuku crossing.

After 8 years in the fashion industry she made the decision to move to Singapore in 2012 with her now husband Henry Golding. She put modeling aside to shift to television and hosting. Her break through role as inspector Sophie Thomas on Mediacorp Channel 5’s top rated drama series “Point of Entry 4” established her presence on TV where she continues to host both regionally and online.

Apart from her TV career she is a double-certified yoga instructor who shares her fitness regimens via her YouTube channel, social media and mass yoga events. Her yoga portal “Stretch City” was acquired by PurelyB in March 2016 to become the regions leading wellness website. Now, as Reebok Brand Ambassador, she pushing boundaries and growing the movement further in health and wellness.

As an advocate for climate change, Liv started a petition to stop single use plastics in Singapore and has since garnered over 72,000 signatures. https://www.change.org/p/anti-plastic-petition-singapore. In 2019, she was invited to become a Panda Ambssador with WWF Singapore as well as National Georgraphic Asia’s #PlanetorPlastic Travel Ambassador for her work in anti-plastics advocacy and for driving change around the region.

In 2018 Liv launched https://fit-sphere.com/ and created her very own brand of execise programme combining Yoga and HIIT, giving seasoned yoga practitionors a workout with an edge. In 2019 she launched FitSphere 2.0, taking the workout further by adding weights to the training. Liv is certainly the living testament that you are your own biggest competitor! 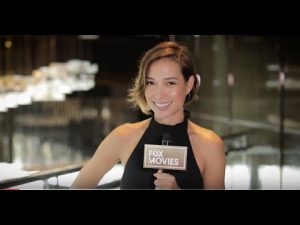 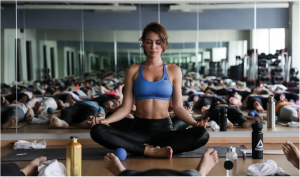 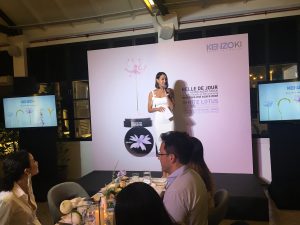 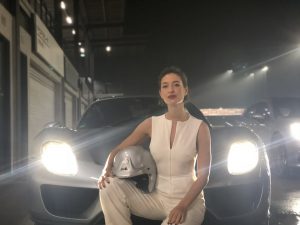 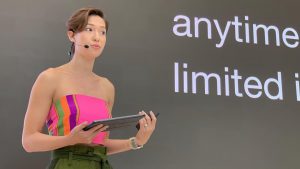 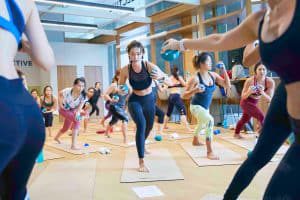