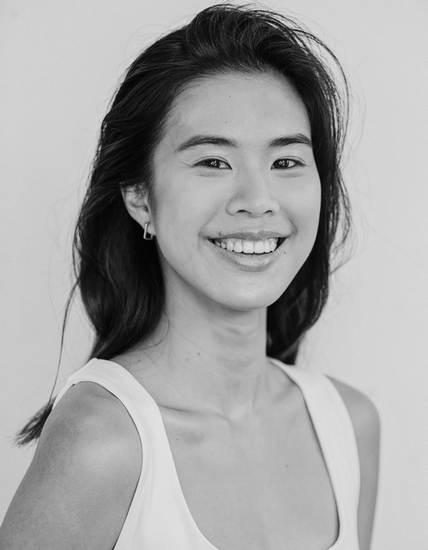 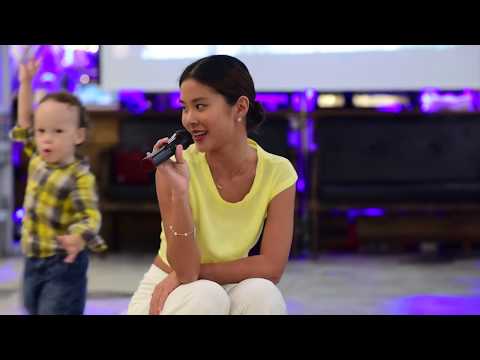 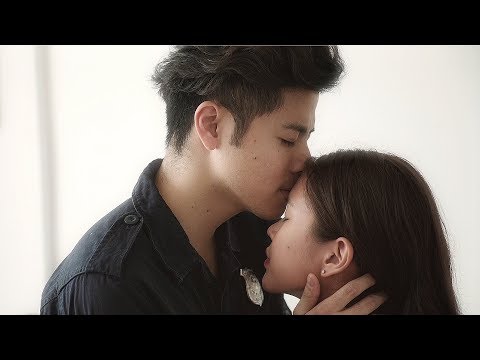 Naomi is a Singapore-based actress, host, voice-over artist, singer and radio DJ. Her tenacity and proficiency in all mediums have led her to be one of the most in-demand talents locally. She had her start in the industry at 18, clinching a role in Yee Wei Chai’s 2013 musical film That Girl In Pinafore “我的朋友，我的同学， 我爱过的一切”. Her debut single, “细水长流”, hit number #1 on the iTunes charts.

She is known for having been in several of Butterworks’ short films (namely “The Big Day”, 想当年 “The Songs We Used To Sing” , “Moved On: Those Favourite Moments”, Trevmonki’s Toggle series My Alien Girlfriend “我的知星女友”, select commercials and awareness short films. She stars in Toggle first thriller series, The Intruder, alongside Benjamin Kheng, Eugena Bey, Edwin Goh and James Kumar. Her upcoming works include Royston Tan’s “HIGH” (Singapore’s first interactive film), and Kelvin Tong’s feature, A Year Of No Significance. 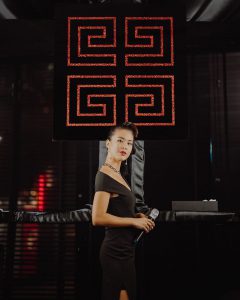 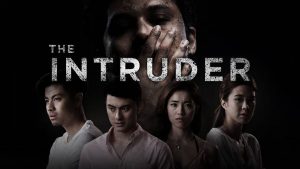 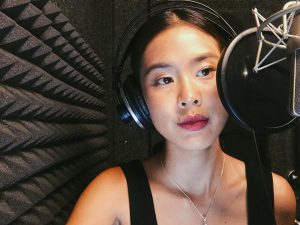 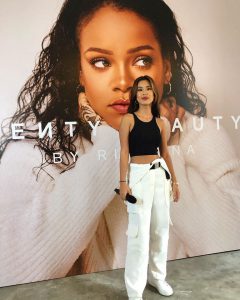