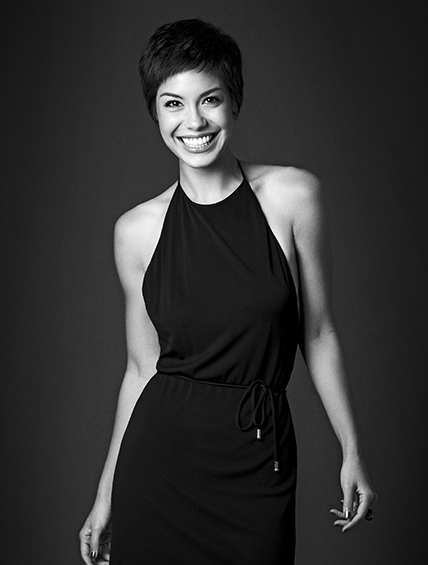 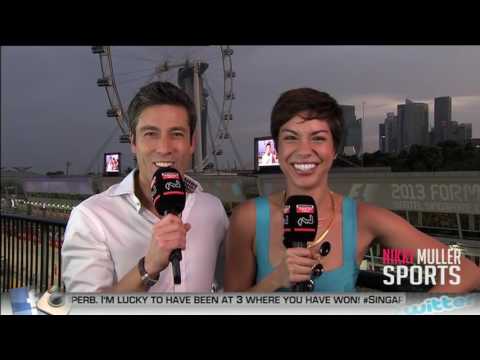 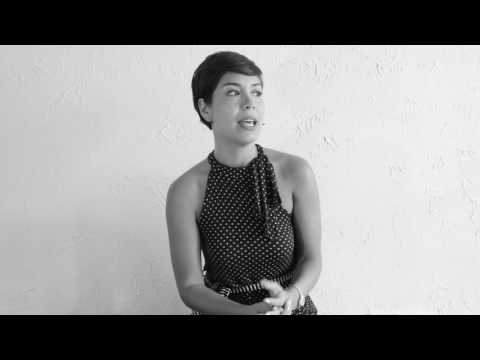 Nikki Muller landed her first TV job when she was 15 years old, hosting MTV@Mbassy across Asia. She co-hosted Studio Disney on Disney Channel and at 20, was nominated as “Best Entertainment Presenter” at the Asian Television Awards. She’s since been nominated and Highly Commended twice in the same category.

While at Emerson College in Boston, she worked under Executive Producer/Director Kevin Bright from the hit comedy series, Friends and interned at ABC News 20/20 and Primetime with Diane Sawyer. She left New York 10 years ago where she worked at the United Nations Headquarters.

Nikki’s hosted the Formula 1 Singapore Grand Prix, LIVE across the track and the former Fox Sports Asia presenter is proud of covering various F1 and MOTOGP races across the region as well as the most prestigious tennis tournament, The Championships, Wimbledon. The opening and closing ceremonies of the 28th South East Asian Games were a cracker to host, as was the WTA Finals in Singapore where she broadcasted LIVE around the world. Nikki is in her element when entertaing crowds at Marvel Studios events, sharing the stage with the likes of Robert Downey Jr. and Samuel L. Jackson.

The avid adventurer has hosted travel and business programs for Channel News Asia (Bicycle Diaries, One in a Million, Trendspotting), talked nutrition and food science on Mediacorp’s The Food Dectectives, dabbled in fashion on Yahoo! Philippines Style Factor and made countless kids laugh on Okto’s Don’t Try This At Home, Shutterkids and Mount Emily: Guardians of the Crystal.

The Swiss/ Filipina has performed in lead roles across theater productions under the guidance of Dick Lee, Beatrice Chia-Richmond and Tracie Pang with Pangdmonium theatre. Her TV role appearances include HBO Asia’s SENT, Mediacorp Channel 5’s FAM and most recently, HBO’s Westworld. Marina Bay Sands featured Nikki as one of their “tastemakers” where the vignette aired on CNN.

A foodie at heart, Nikki co-founded the private dining concept, intimatesuppers. The travel enthusiast adores murder mysteries and once spent Christmas Day in Torquay, Devon, at Agatha Christie’s Greenway Estate where she played on the legendary crime writer’s piano.

Catch Nikki on The Food Files airing regionally on NatGeoPeople. 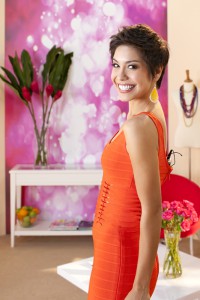 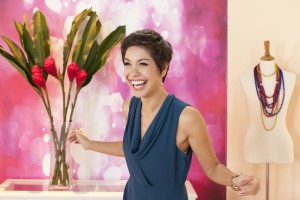 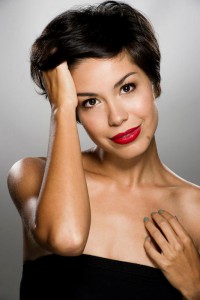 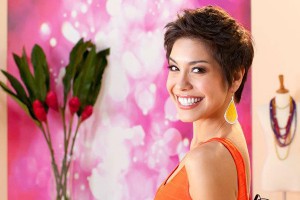 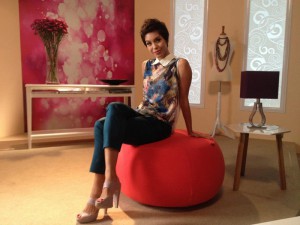