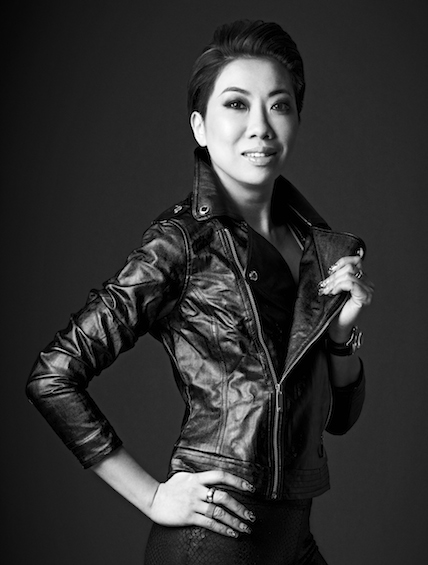 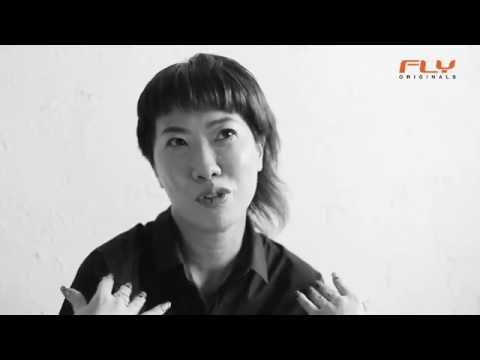 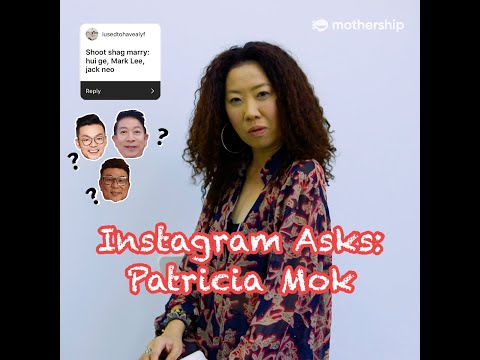 As one of the rare few female comedians in the local entertainment scene, Patricia has always aspired to be in show business since young. She would volunteer herself for school plays as long as she gets a chance on stage.

This model-turned-comedienne was talent-scouted by local iconic filmmaker, Jack Neo in 1996 and became a household name with her portrayal of loud-mouthed shrews and uncouth "Ah Lians" on Comedy Nite.

Patricia has since established herself as a competent host and a versatile actress, having been awarded Best Supporting Actress at Star Awards 2003 for playing a dowdy and meek wife in the highly-rated long-form drama Holland V. She was also nominated for Best Comedy Performer in Asian Television Awards in 2006 for her role as Madam Tan in My Sassy Neighbour. She was also nominated for Best Drama Performance by an Actress in the 2008 Asian Television Awards for her role as a very lazy lady in Just in Singapore 一房半厅一水缸.

A bilingual artiste, Patricia played the leading role in English comedy, My Sassy Neighbour, a popular sitcom that returned for a second season the following year and subsequently a third season. Unbeknownst to audiences, this effervescent artiste works hard at her craft and is not one to rest on her laurels. Always up for a challenge, she never let the language of the television series stop her; she has been part of a handlful of malay television series which aired on Suria channel such as Kiut Miut, Ketawa Jer and Sekuriti. Patricia’s latest challenge was voice acting in DOWNSTAIRS, an adult animated series that follows a cast of wacky and colourful Kopitiam stalls owners on the ground floor of an unnumbered HDB flat, in an unnamed HDB estate.

Apart from the small screen, Patricia has acted in many well-received stage plays and films, including hit movie I Not Stupid and I Not Stupid Too by Jack Neo. Her latest movie was a comedy about Singaporeans and local food– Republic of Food. Directed by Singapore film-maker Kelvin Tong, Patricia acted alongside industry collegaues Adrian Pang and Yeo Yann Yann; the story focuses on a couple learning to live in a dystopia where everyone's favourite dishes are banned because of a food-borne virus.

With the rise of social media, it is no surprise that there was much media attention on Patricia when she dressed up in a Wonton Mee costume for a friend’s party. This eventually led to many request to dress up for her hosting engagements; Pat was seen in a Nasi Lemak costume when she hosted the event Hawker Culture by Maybank 2019, as well as her interpretation of a vineyard for DFS iShopChangi.com’s Wine and Spirits Campaign.

With her unique charm and wit, Patricia is a top choice for live stream activations and engagements; the proof is in the pudding where she’s worked with Lazada for 3 seasons in a row for their game show Guess It! within a 12 month period.

A lady full of surprises, there is never a dull moment with Patricia! 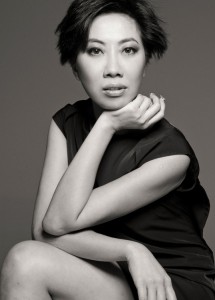 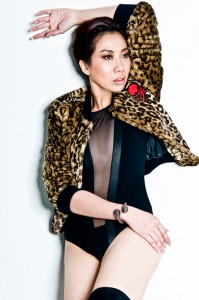 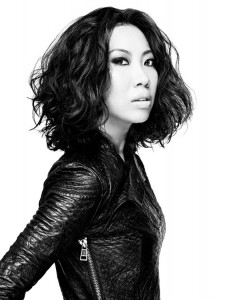 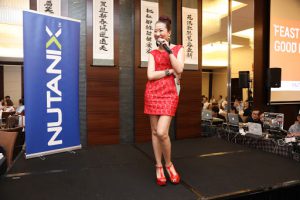 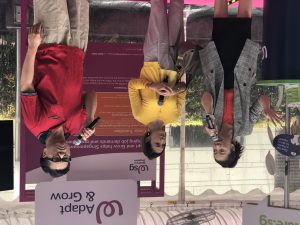 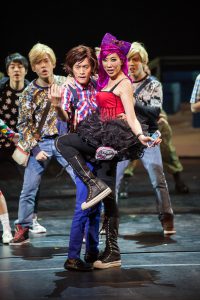