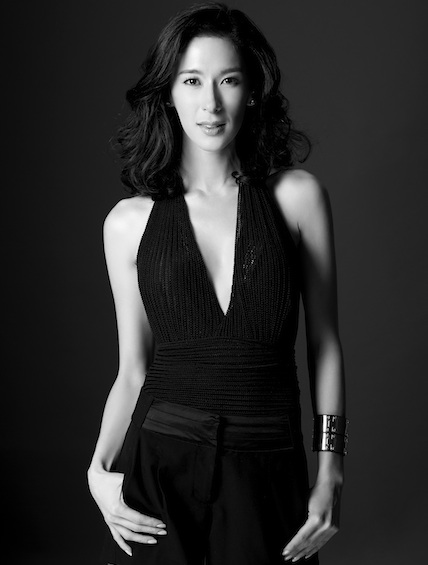 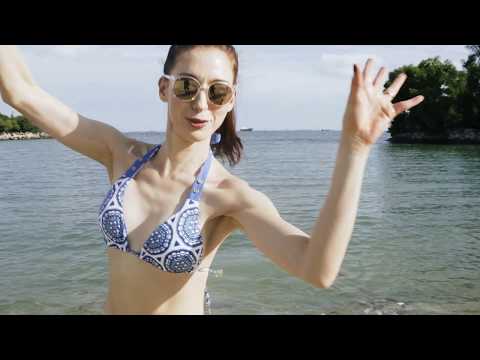 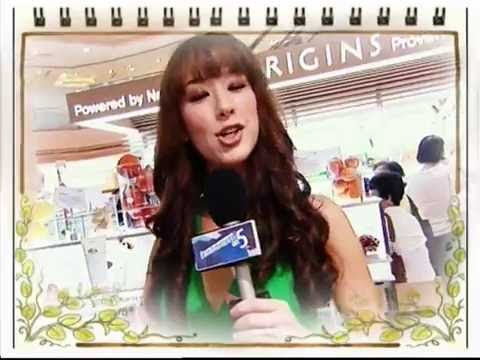 As a host, actress, dancer and model, Stephanie’s vivacious and alluring nature has established her as one of the leading TV personality and presenter throughout Asia.

With her Korean-American roots, Stephanie’s multi-dimensional appeal has consistently captivated audiences and positioned her as one of the most sought-after artistes in the region.

In addition to being the face of numerous campaigns for leading brands worldwide, Stephanie is also an experienced model, actor, and dancer. Her extensive knowledge of health and beauty has also expanded her career to include being a judge for numerous beauty awards for top magazines such as Harper’s Bazaar, Cleo and Women’s Weekly and was also voted as one of Harper’s Bazaars most stylish people in 2010.

In 2012 and 2013, Stephanie stole the limelight as the official F1 Paddock host where she presented live from the Singapore F1 Grand Prix. She is a regular host for numerous red carpet gala events, including the premiere of The Phantom of The Opera and the Singapore Audi Fashion Festival in 2010 and 2013. Her most recent hosting achievements include the prestigious Asian Television Awards in 2014, and again in 2016. Stephanie’s extensive hosting portfolio covers countless affluent events all across Asia, earning her the title “Hostess with the Mostess”.

On TV, Stephanie hosted The National Science Challenge for six consecutive seasons on Mediacorp Channel 5 and soon became the household face of local smarty pants! She was also the official host of RTL CBS Asia Entertainment Network making her the anchor host for RTL CBS Entertainment HD as well as Extreme HD and becoming a familiar face to audiences all over Asia.

Not only at the forefront of presenting, this multi-talented artiste has also showed off her acting skills in notable Singaporean productions such as Parental Guidance 2, and in an episodic lead for The Pupil – Season 2. She was also part of a HBO Asia’s first comedy drama series, SeNT. She even strutted her dance moves in Dance Star Asia where she was placed in the top 3 amongst numerous regional celebrities.

With her extensive experience, it’s no surprise that Stephanie is a client favourite for live events hosting. She has hosted close to 100 events since she started in the industry, some of these events include foreign artiste as well; she has hosted events such as, Marvel Blue Carpet Event, Big Bang Press Conference, Kpop Heal The World Concert, MBS Suppliers Excellence Awards, Frost & Sullivan ICT Awards and Lamborghini X F1 Event.

With traveling playing an important part in Stephanie’s life, she is no stranger to cultures from all over the world. From hosting glamorous events, jumping out of a plane at 14,000ft, to even eating bugs, there really isn’t anything stopping this multi-talented TV personality and presenter. Sophisticatedly elegant with an energetic and sunny personality, Stephanie will continue to capture audiences all over Asia for many years to come.

Stephanie Carrington is represented and managed by FLY Entertainment. 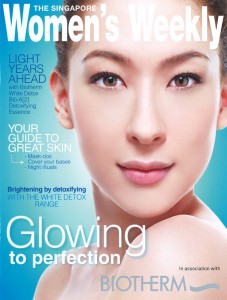 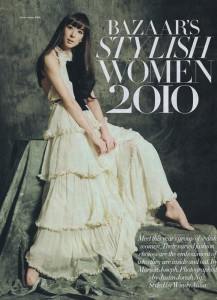 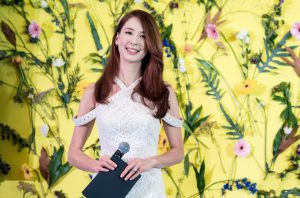 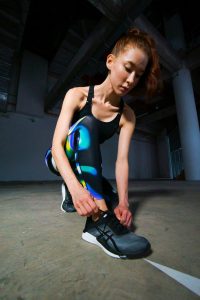 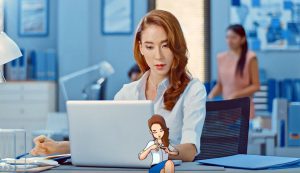 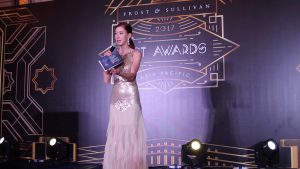