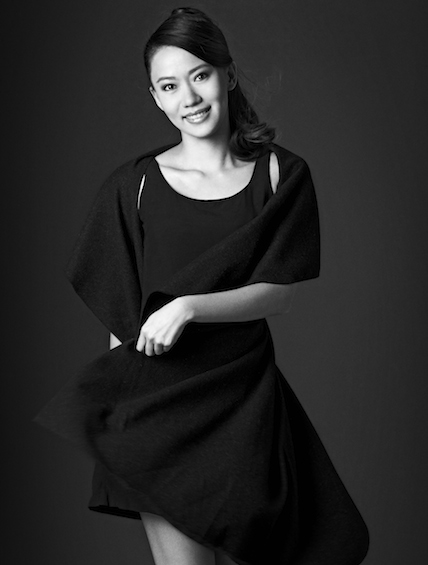 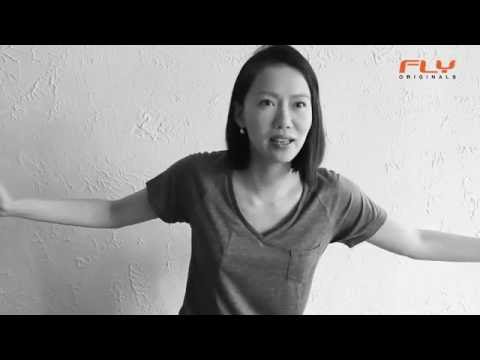 ofessional training as a Theatre Studies student in LaSalle School of Arts.

Upon graduation, she starred in MediaCorp Ch 5’s A War Diary playing Susan who went crazy when her husband was killed as she saw his head being paraded around. In 2001, she landed her first major supporting role in the acclaimed television series, Growing Up (finale season). She then went on to play Sharon, a cool biker chick who gets raped, in the popular series Heartlanders I, which immediately won the attention of producers and audiences alike.

“It was a roller coaster ride and I was in it. It was fun.”

With the success of Heartlanders, Tracy has since garnered a myriad of roles, including Yang Sisters and My Sassy Neighbour, both leading roles. In Yang sisters, she spent two seasons as the daughter of acclaimed HK actress Cheng Pei Pei.

From Ch 5’s sitcom Calefare to Sense of Home … now Tracy Tan tackles more drama with her role as Pamela Pereira, a career girl who is “hopeless when it comes to love”, in MediaCorp Ch5’s blockbuster Red Thread.

In The Other, a horror telemovie which won best telemovie of the year at the Asian Television Awards 2008, Tracy plays Lydia, the protagonist’s girlfriend who slowly unravels a mystery with the police force.

Crossing from television to film, Tracy debuts as a taciturn theatre usher in Kelvin Tong’s surrealistic romantic feature, Love Story, which won Best Director at the Singapore International Festival 2006. Following that, Tracy lands herself with the plum role of Dyllan, acting alongside award-winning actress Joan Chen in The Leap Years (2008).

Tracy was also in Channel 8 Blockbuster drama New Beginnings where she played a student who got discovered as a supermodel. Her life turned into a nightmare as she started to indulgent herself with material things in life. The character to Tracy is all about falling and redemption.

Tracy was last seen in Okto telemovie Million Dollar Job 2 as Sally, and Channel 5 docudrama Journey With Me as Rachel.

Unbeknownst to many, Tracy is a huge fan of gaming! She counts her love with PC, real-time and strategy games such as Warcraft, World of Warcraft, and many others. 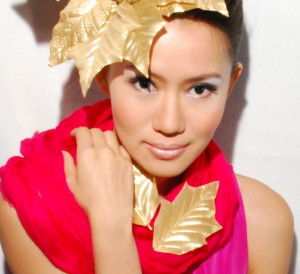 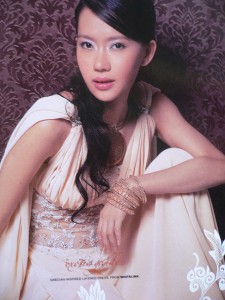 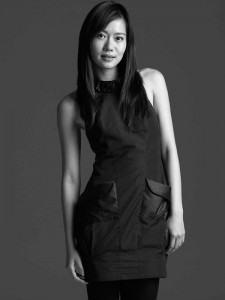 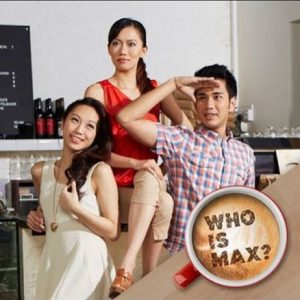 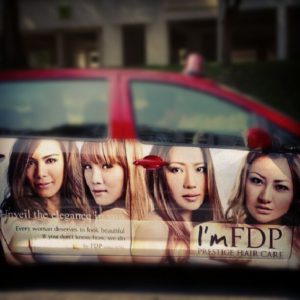 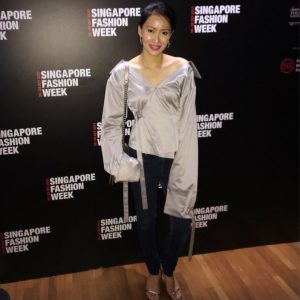