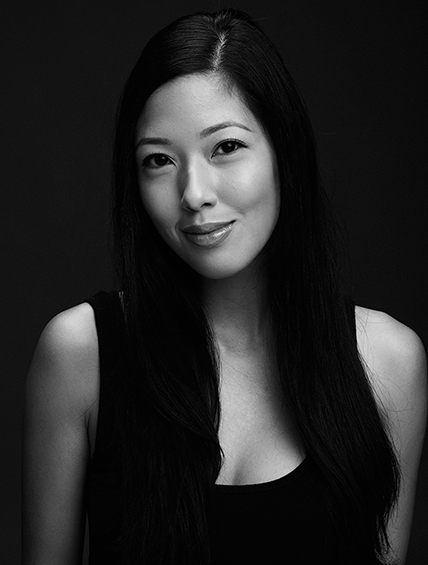 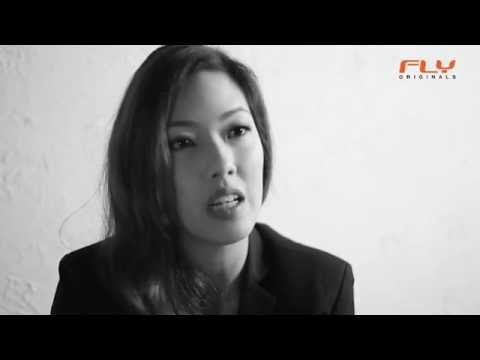 Born and bred in Singapore, 29-year-old Vanessa graduated in 2011 from Nanyang Technological University where she majored in English Literature and minored in Drama and Performance.

Vanessa has since branched out into other mediums of entertainment, including digital media. She has a couple of webseries under her belt, playing the leading twins in The Fifth Floor (2018), a guest role in award-winning dramedy What Do Men Want (Bananamana Films, 2014), and a lead role in Get Social (2013) opposite fellow FLY Entertainment actors George Young and Shane Mardjuki.

She has guest-starred in local TV dramas including In Cold Blood, Code of Law, Spouse for House, and Rules of Tham, before landing a recurring role in two seasons of Zero Calling as lecturer-turned-vigilante Beverly Leong.

In 2014, she landed a recurring role in the first season of Marco Polo (Netflix, The Weinstein Company), in which she acted opposite Australian actor Remy Hii, and internationally-renowned veteran actress Joan Chen. In 2015, she landed her first lead role as a single mother, Min Yi, in Lion Moms (Mediacorp), in which she acted opposite Hong Kong actress Bernice Liu, Suria star Nurul Aini, Mediacorp Veteran Lina Ng. She reprised her role for the third time in 2019. Vanessa was most recently seen in the Channel 5 drama series, Love by Numbers, that follows a cynical match-maker who gains the power to see the dates of when people are getting married.

Vanessa made her silver screen debut in 2013 with Ken Kwek’s Sex.Violence.Family Values, in which she played a teenage pole-dancer in the final of 3 short films, The Bouncer. In 2016, she appeared in 2 telemovies, The Love Machine and Baby Bumps, for which she had a lead role in the latter.

An accomplished TV presenter, Vanessa co-presented the first season of local singing competition The Final 1 (Mediacorp, 2014), and did two years of The Standard Chartered Marathon Singapore (SuperSports Arena, 2012 and 2013). She also had a brief but enriching position as a co-anchor on Fox Sports Asia (2014) and Super Sports 360 (2016).

She enjoys hosting LIVE events as well, and counts Volkswagen, Sephora, Marina Bay Sands, Rolex, La Senza and WTA among brands she has worked with. Vanessa has also worked on numerous television commercials and print advertisements, and she looks forward to more opportunities internationally.

In her free time, Vanessa is a passionate advocate for animal rights and is Vice-President of local IPC charity Cat Welfare Society. She also sits on the board of advisors for Ageless Theatre, and she hopes to volunteer with women’s rights groups in the near future. 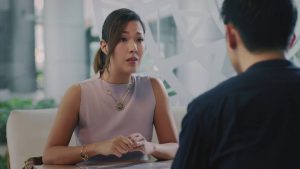 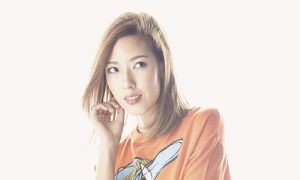 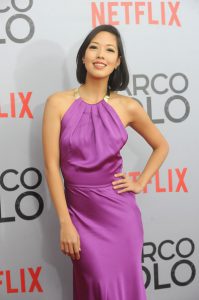 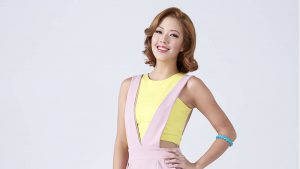 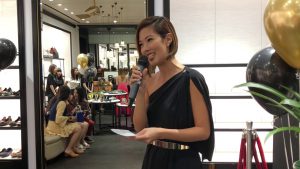 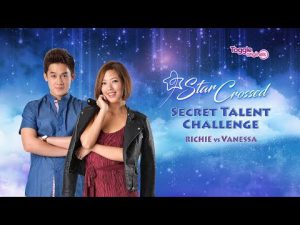