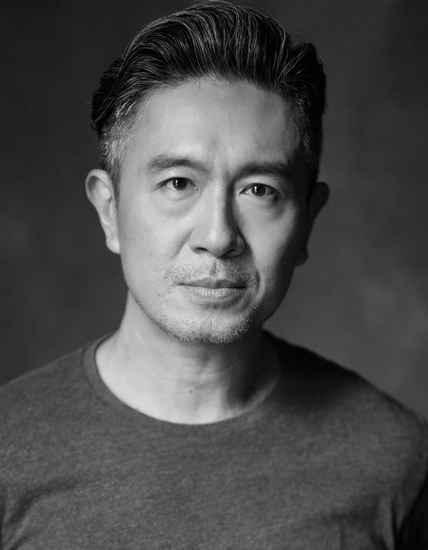 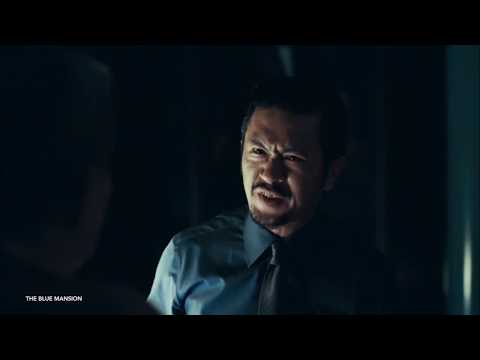 After graduating from Keele University with a degree in Law and Psychology, Adrian spent the next eight years working as an actor in the UK, where his theatre credits include Hair; A Midsummer Night's Dream; The Comedy of Errors; The Magic Fundoshi (Best Comedy at the London Fringe Theatre Awards); The Mens Womb; A Christmas Carol; Tormented; The Circles of Paradise; One for the Road; Sleeping Beauty; New Territories; Take Away; Leaving Turnpike Lane and Privates on Parade.

His UK television work includes The Fragile Heart opposite the late great Sir Nigel Hawthorne; Lovejoy with Ian McShane; Arabian Nights with Jason Scott Lee; and he has also appeared in Happiness; Bugs; Call Red; Taggart; The Knock; Trauma and The Bill.

During that period, he would occasionally return to Singapore for stage work, most notably in the title role of Hamlet; as well as roles in Little Shop of Horrors; Into the Woods; The Glass Menagerie and They’re Playing Our Song opposite Lea Salonga. At that time, he was perhaps best known for role in the landmark Singapore movie Forever Fever.

Relocating to Singapore with his family in 2001, he found a whole new audience with his work on Singapore TV, including dramas such as Portrait of Home, Nanny Daddy; Ah Girl (Winner of Best Actor in a Comedy Series at the Asian Television Awards); Red Thread (Winner of Best Actor in a Drama Series at the Asian Television Awards); Polo Boys; The Pupil (Seasons 1 & 2); Parental Guidance; Maggi and Me; Pulau Hantu; Do Not Disturb; 9 Lives; Durian King and the acclaimed Six Weeks, which he created and co-wrote.

On the Singapore stage, he has appeared in the title roles in Macbeth and The LKY Musical; Boeing Boeing; Twelfth Night; Forbidden City; Barefoot in the Park; A Twist of Fate and God of Carnage.

At the Straits Times Life! Theatre Awards Adrian earned Best Actor nominations for The Odd Couple, The Pillowman, The Full Monty, Dealer’s Choice, Swimming with Sharks, Frozen and Next to Normal; and he is a four-time Best Actor Award Winner, for his work in The Dresser, Much Ado About Nothing, Rabbit Hole and The LKY Musical.

Adrian is among the Tatler 300 Industry Leaders honours list for Arts, Media and Entertainment. He was the recipient of the Tatler Leadership Award for Culture 2014, the StylexStyle Inspiration Award 2016, as well as the Elle Actor of the Year Award 2012.

Adrian and his wife Tracie are Artistic Directors of Pangdemonium Theatre Company, and they have produced The Full Monty, Closer, Dealer’s Choice, Spring Awakening, Swimming with Sharks, Rabbit Hole, Next to Normal (Production of the Year at the ST Life! Theatre Awards), Gruesome Playground Injuries, Fat Pig, The Rise & Fall of Little Voice, Frozen, Circle Mirror Transformation, Tribes, Chinglish, The Effect, Falling (winning four awards at the ST Life! Theatre Awards, including Reader’s Choice for Production of the Year), Rent, The Pillowman, Tango, Fun Home. Pangdemonium’s 2018 Season is made up of The Father, Dragonflies (2018 ST Life! Theatre Award for Production of the Year) , and Peter and the Starcatcher. In 2019, Adrian acted in Late Company and This Is What Happens to Pretty Girls, both of which were produced by Pandemonium as part of their 2019 Season. www.pangdemonium.com

2020 will be an exciting year for Adrian which will see him being featured extensively across multiple platforms. Adrian kickstarted the year as a guest editor for the food edition of SilverKris magazine’s Discover Singapore campaign. Almost immediately after, Adrian began preparations for Pangdemonium’s season-opener The Son and the show opened to rave reviews. The fifth season of the acclaimed legal drama Code of Law is also scheduled for a 2020 release on the small screen, where Adrian will reprise his role as veteran lawyer Dennis Tang. Online, Adrian also stars in the second season of the HBO-Viu mystery-thriller The Bridge. Till May 2020, one might also spot Adrian on several posters for Alcon’s Multifocal Contact Lens campaign.

Above all, the two productions Adrian is most proud of are his sons, Zack and Xander. 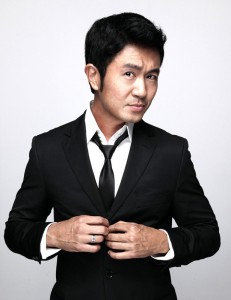 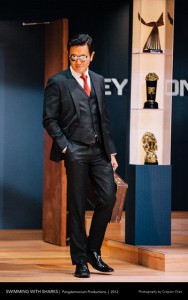 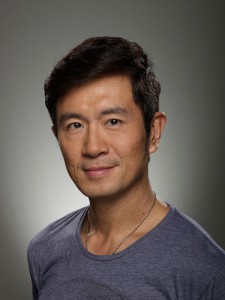 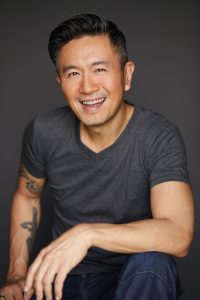 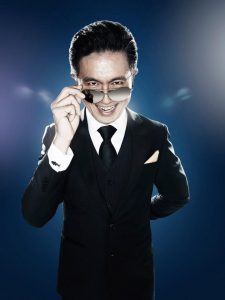