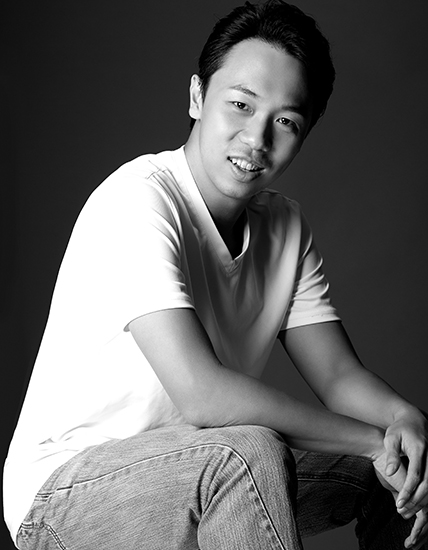 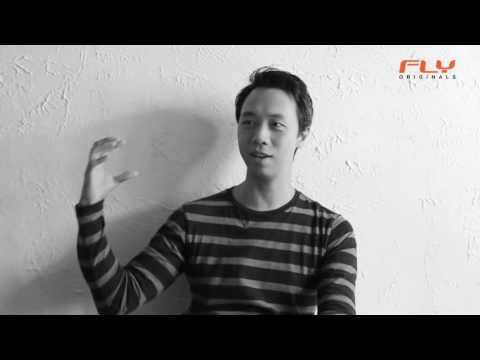 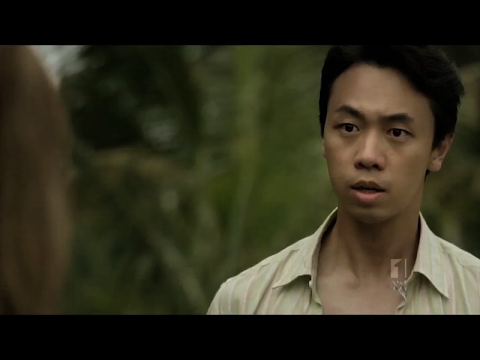 Alaric is probably best known to TV audiences as the endearing nasal-voiced newscaster Andre Chichak and the charming news anchor Xin HuaHua, in Mediacorp Channel 5’s popular parody show The Noose. His performance has earned him continuous recognition at the Asian Television Awards with the Best Comedy Actor Nomination two years in a row in 2010 and 2011.

Alaric’s humble beginnings in the entertainment industry started when he was seventeen. Discovered by director Glen Goei, Alaric was cast in the memorable local movie, Forever Fever. Since then, Alaric has taken on diverse roles, including leads in tele-movies like Ang Tao Mui, The Adventures of Holden Heng, and a well-received comic turn in the dramedy, Money. Alaric also played major roles in the comedy series, The Yang Sisters, Random Acts, Serves You Right, and Anything Goes. He also took on a major supporting role in HBO Asia’s first original series Serangoon Road.

A gifted orator, Alaric has also hosted a variety of road shows to Dinner-&-dances, to high profile banquets involving National Statesmen, Politicians and Ambassadors. Bringing his unique touch to the art of hosting, this former artiste of the Singapore Armed Forces Music and Drama Company, was also once a dancer!

With various performance credits to his name, Alaric has also produced, written and directed several short films that have received critical acclaim at international film festivals around the world, including Comic-Con International Independent Film Festival (CCI-IFF), and the ReelHeART International Film Festival (RHIFF). In 2017, Alaric directed and co-produced HBO Asia’s first comedy-drama series Sent, starring Haresh Tilani (Ministry of Funny) and Adrian Pang (That’s The Way I Like It).

An award winning filmmaker and performer, Alaric’s accolades include the Diamond Award for Best NSF Artiste by the SAF Music & Drama Company in 2003. His film When We Were Bengs clinched multiple awards at the ReelHeART International Film Festival in Canada. 18 Grams of Love, a project in which Alaric was the lead actor was also given multiple awards at the 13th Lyon Asian Film Festival.

Alaric was the lead actor and producer of Zombiepura, a movie that took seven years to produce — from its conceptualisation back in 2011 to its world premiere on Oct 2019 at the Scream Asia Film Festival. Besides having a successful run in local cinemas across Singapore, the movie also played across 85 screens in the Philippines, and a DVD version was released in Japan.

The tail end of 2019 saw Alaric grace both local English and Mandarin channels, from the Noose Clips to Happy Go Lucky and Jalan Jalan 带你去走走. 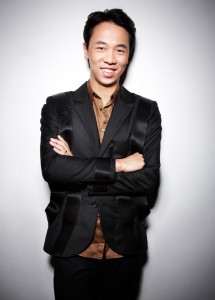 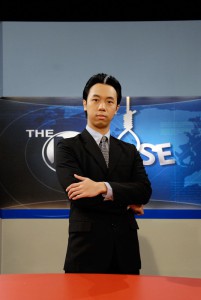 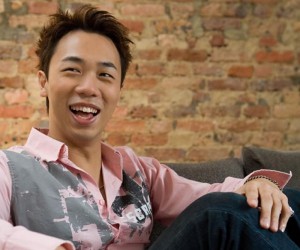 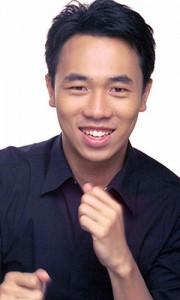 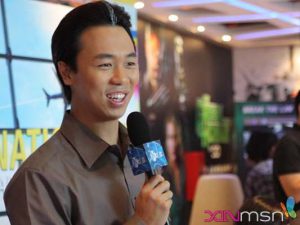 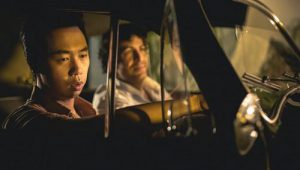