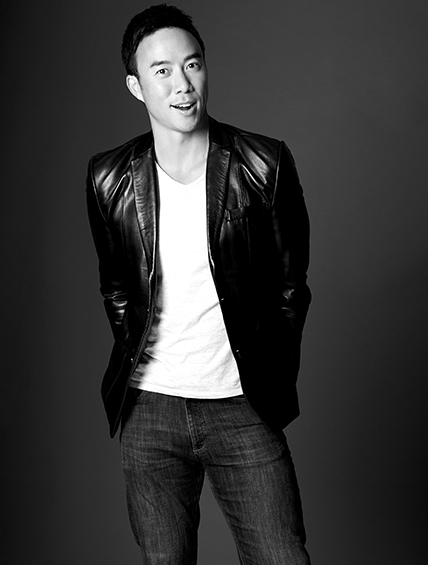 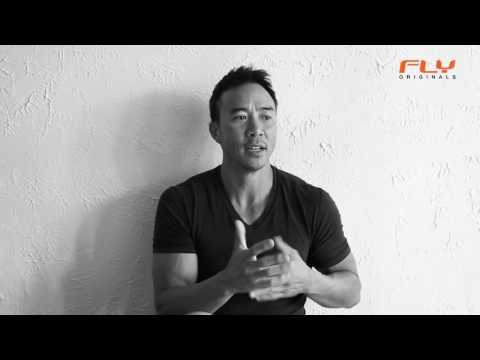 After graduating from the University of California at Berkeley with a Bachelor of Arts degree and working his first job at a biotechnology company, Allan switched gears and signed with prestigious Ford Model before he was invited to become a VJ (video jockey) for MTV Music Television in Taiwan, where he helmed programmes such as Party Zone, MTV International Top 20, and Most Wanted. Allan then moved to Singapore and ignited his career as the host of Talentime 2001 and Ford Models Supermodel of the World.

His television credits include lead roles in English serials such as Love Matters and My In-Laws as well as Chinese serial drama productions including Bukit Ho Swee, Beautiful Connection, The Unbeatables III, True Heroes, Child’s Hope I and II, My Lucky Charm, Shui Jia Mu Ji Bu Sheng Dan and Xing Jing Er Ren Zhu. Allan has also hit the big screens with movies such as Raintree Production’s romantic comedy, I Do I Do, and Night Corridor, a Hong Kong production produced by the acclaimed Stanley Kwan. Other films include the China production Kung Fu Hip Hop and Love Cuts in Singapore.

In 2015, Allan showed the other side of his life of what it takes to be a father on reality show Men in Kindergarten.

As Singapore’s bonafide hunk and action hero, Allan flew back to the United States to compete on Fear Factor. With an endless appetite for action and adventure, Allan landed the coveted spot as the host all five seasons of The Amazing Race Asia, based on the Emmy award-winning US reality show. The hugely popular program was telecasted throughout Asia, and the show saw a never before record viewership, and is still the highest rated reality series in Asia. Back in Singapore after a 6 year hiatus, Allan was called upon to host The Amazing Race Asia again for Season 5 in 2016.

Allan brought all the unbelievable quirks and incredible stories from around the world to your living room on Ripley’s Believe It or Not.

Not one to be complacent and rest on his laurels, Allan continually pushes his limits and tests his abilities with new challenges and projects. One adventure was moving to China where he hosted the 2011 Miss Universe China beauty pageant and two more versions of The Amazing Race China Rush on ICS/Dragon TV and The Amazing Race China Celebrity Edition on Shenzhen TV, the latter is one of the highest rated programs in China and is currently on its fourth season.

Several other adventures included being a travel host for Channel U’s Somewhere Out There and Unique Towns as he travelled to remote destinations uncovering hidden stories and testing human resilience which won him his double nomination for Asian Television Awards 2017, Best Entertainment Presenter/ Host category.

Despite being a motorcycle buff, Allan joined his celebrity friends in Celebrity Car Wars Asia as a celebrity contestant to enter a series of entertaining driving challenges brought to TV screens on HISTORY Asia in 2017.

In 2018, Allan starred in the Mandarin Toggle Original drama, 分裂Divided, 闭上眼就看不见 Close Your Eyes and CLIF 5, which saw him re-enter the local entertainment scene after a short hiatus. After three projects in Mandarin, Allan went on to take on the role of Coach Leslie in the English Toggle series, Paddles Up!, in 2019.

Acting aside, Allan is also an experienced and charismatic emcee, having emceed several events of varying genres. From the Singapore Motorshow 2020 for Ducati to the Top Employers Institute APAC Dinner and junkets for “Captain Marvel” and “Star Wars – The Rise of Skywalker” – Allan has proved his versatility by bringing out the best in all the events he has hosted. 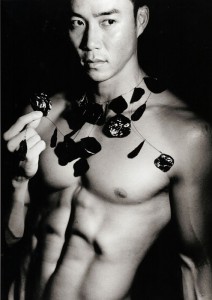 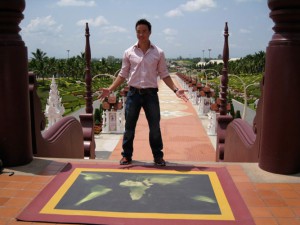 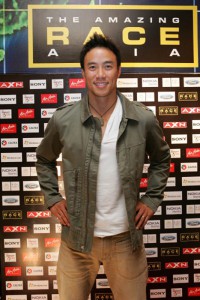 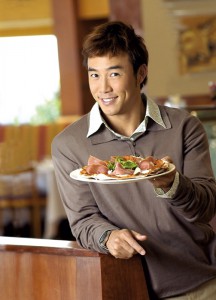 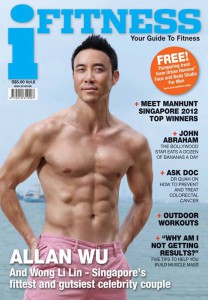 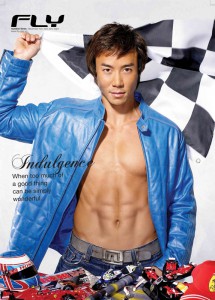