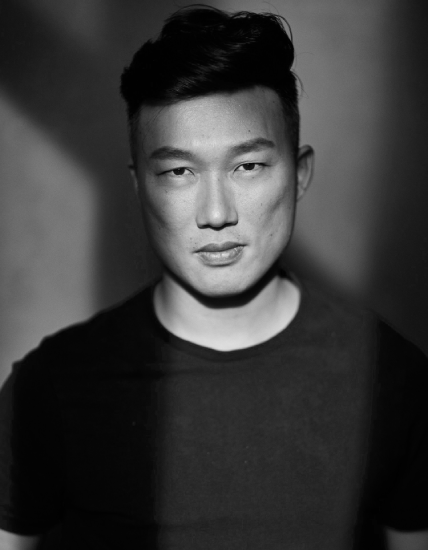 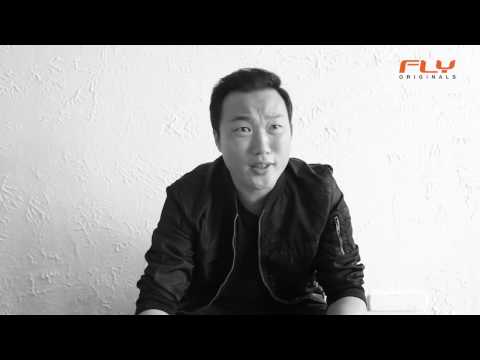 Graduated with a B.A. in Film & Theatre from Murdoch University Perth, Andrew has Acted, Hosted and Directed in the Perth scene and is now home in Singapore. He took the leap of faith despite all odds to be an Actor/Director and is enjoying the road less traveled. This journey has brought him to some of the most beautiful places on earth but somehow always finds his way home to share his love for the Arts on and off both stage and screen.

Andrew's versatility as an actor has seen him cast in vastly different roles in Local and International TV films, commercials, hosting and theatre. His film credits includes his recent production “Boi” an Spanish-language thriller film along side with Bernat Quintana and Adrian Pang as well as an Indie German film in the Himalayas, to local commercials “Starhub Hubstation 3-in-1”, “ESPN F1” & “ Mac-delivery”. Lead roles in Tele-movies such as “Stay”,“666” horror feature film “Haunted Changi”. He also did voice over for Radio/TV commercials as well as Singapore's 1st English Animation feature Sing To The Dawn as Kai.

First love however brings him on stage with credits “Snow Queen”, “Man of Letters”, "Forbidden City","I Think I Can"& “Fried Rice Paradise” (SRT), “Off Centre” & “Talent time” , “老九”, "神童", “天冷就回来”, “聊齋Rocks” (TTP), “You are Special”(ITheatre), “Lord of the flies”, “DasExperiment” by (Samantha-Scott-Blackhall), “Sleepless Town” (Toy Factory), “The Full Monty” (Pangdemonium) and "掌中" (The Fingerplayers) which won the “Production of The Year” in the Life! Theatre Awards 2012.. His recent theatrea projects include How Did I Mess Up This Bad: An Analysis (Unsaid Ltd), The Tree Little Pigs (Singapore Repertory Theatre Ltd), 奇幻海鲜 (The Esplanade), Studio: Fifty (Toy Factory Productions Ltd), The Emperor’s New Clothes (Wild Rice Ltd) just to name a few.

His love towards food and life brought him to work as an apprentice chef in a fusion restaurant while studying in Australia. He can be seen hosting the online food series “Calamity Chef”, on OKTO with “History Hunters” or events such as “Night Lights 2011, Singapore Art Museum”, “Arts @ The Mall” and various corporate functions as well as hosting a travelogue in Hokkaido and Taiwan.

Andrew has been part of numerous local productions such as Babies on Board 新生 (Mediacorp TV), We the Citizens (Mediacorp TV), How To Be A Good Girl (Abundant Productions), Code of Law S4 (Weiyu Films), Tanglin (Mediacorp TV), Doppelganger (WaWa Pictures), The Rule Breakers (JUO Pte Ltd), Life Spam (Maker Studios SC), Matthew’s Story – which was a spinoff of the current long form Drama KIN (Mediacorp TV) and After Love (Toggle Originals Drama).

Some of Andrew’s most recent television projects include Mixed Signals, an adaptation of the play by Michael Chiang and Us Daily, a sketch comedy series on Mediacorp Channel 5. 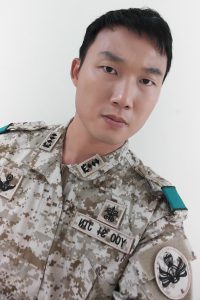 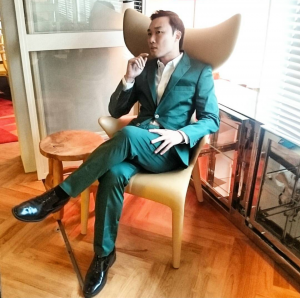 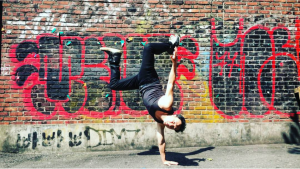 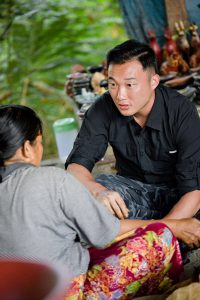 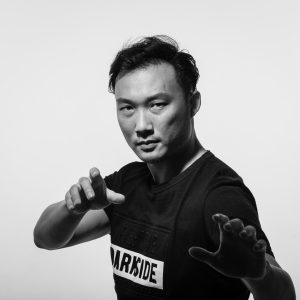