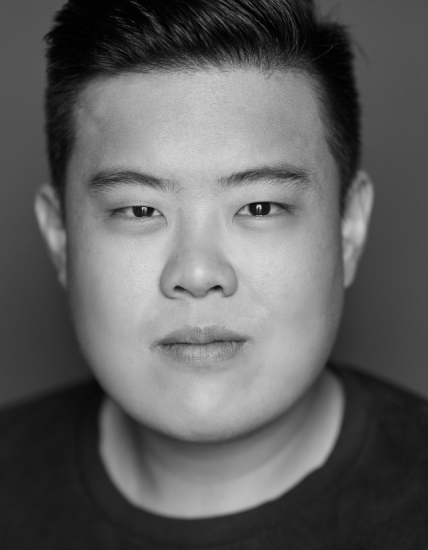 Andrew is a stage and screen actor,voice-over artist and a musician who loves to cook and write. Andrew loves improvisational comedy and performs as a main stage company member of the group, ‘Improvanopolis.” Andrew is most known for his role as ‘Joshua’, a teenager with severe autism, in Pangdemonium’s production of Falling, for which he won a Straits Times Life Theatre Award for Best Actor. Andrew is also an SRT-Wolftrap teaching artist specializing in integrated arts learning in early childhood education.

Andrew had an estranged upbringing where he was bullied a lot because of his size and his only comfort was the TV. As a result, Andrew was fascinated by the different accents and voice types you would see on any children’s TV show. It is this fascination that gave Andrew the unique ability to mimic any accent or voice that he found interesting. Andrew is also fascinated by the human mind and the concept of existence and identity; a fascination that fuels his style of character acting and allows him to add depth and detail to any character that he is portraying no matter how big or small. Some of Andrew’s greatest influences are Rowan Atkinson, Matt Lucas, and David Williams. Andrew was last seen as ‘Ting Tong Bel’ in Wild Rice’s Peter Pan in Serangoon Gardens, for which he received a Straits Times Life Theatre Award nomination for Best Supporting Actor. 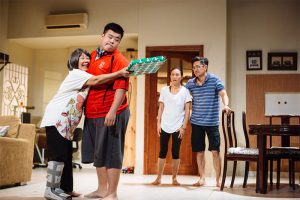 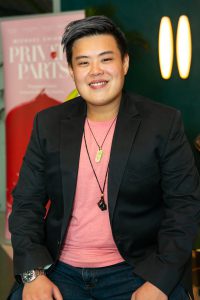 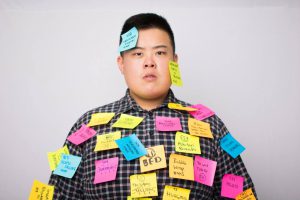 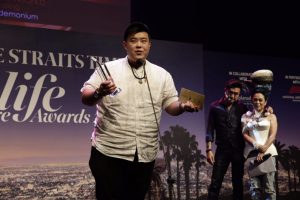 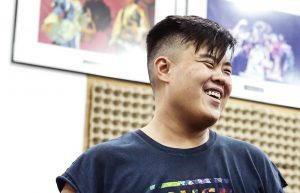 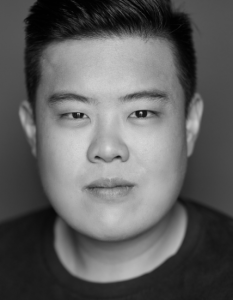