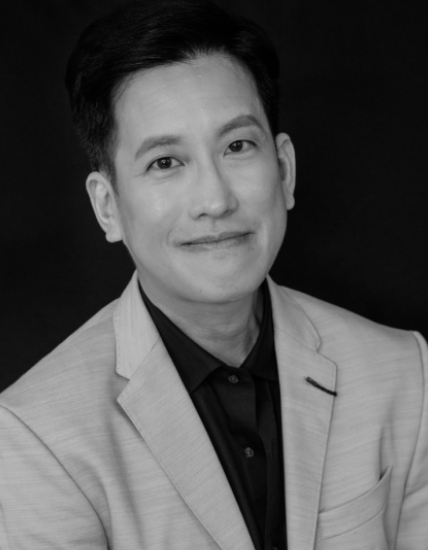 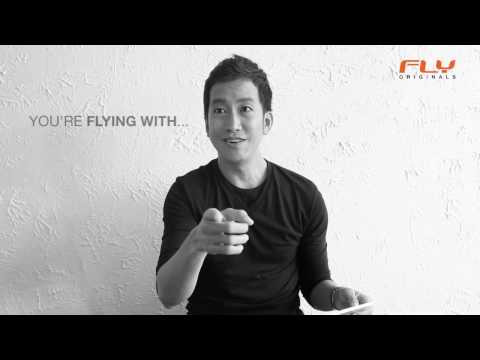 Winning critical acclaim as the lead in Kelvin Tong's award-winning debut feature film, Eating Air, this charismatic leading man has since been involved in edgy Singapore theatre performances such as Asian Boys Volume 1 and the stage adaptation of Mee Pok Man.

Benjamin’s versatility has seen him anchoring highly-rated TV shows such as Frontline, Money No Problem, Healed And Be Healed, Anything Goes and Durian King. He was also in Ch 5’s Calefare, where he plays the lead role as Hamsome, which was nominated in Asian Television Award 2009 for Best Comedy Programme.

Apart from acting, Benjamin has hosted various television programmes like, Ch U's Mission Possible as well as various road shows and Corporate Dinner & Dance events. He has also starred in commercial ads for Singtel, Nokia and TV mobile. He was last seen hosting a Ch U food variety programme called Food Going Bananas!
A music lover with a deep voice, and competent in guitar playing, Benjamin has performed in places like Wala wala, Balaclava, China One, HomeClub and The Padang for Lianhe Zaobao's Z-Pop. He was the frontman for local band The Sputniks as well as the former drummer for local band Pink Punk, which he formed with director Kelvin Tong.

His passion for connecting with people has also led him to pursue a successful career in property, where he finds satisfaction in crafting careers for his associates and finding dream homes for people.

A bilingual actor, his productions includes Channel 8 孤男寡女 Yours Fatefully, 那一年我们淋着雨, 对对碰 It Takes Two, Clif 2, 阿兵新传 Recruit Diaries as well as Channel 5 docudrama Journey with Me, xinMSN drama Of Love and Hidden Charms and Toggle Originals Drama True Lies 大话精. Some of Benjamin’s latest television projects include Mixed Signals, an adaptation of the play by Michael Chiang, as well as the Mediacorp Channel 8 Mandarin drama Loving You 爱的自由式. 2020 will see Benjamin appearing in several Toggle original series, including Maisonette and Classmates.

Benjamin co-produced and acted in Zombiepura, a movie that took seven years to produce — from its conceptualisation back in 2011 to its world premiere on Oct 2019 at the Scream Asia Film Festival. Besides having a successful run in local cinemas across Singapore, the movie also played across 85 screens in the Philippines, and a DVD version was released in Japan. 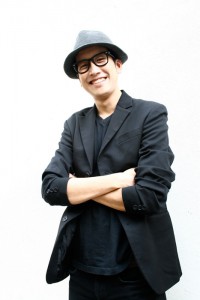 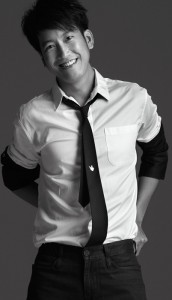 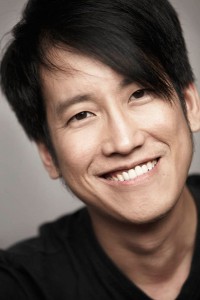 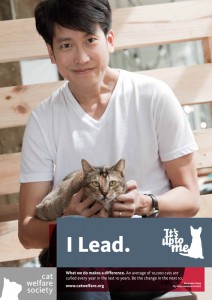 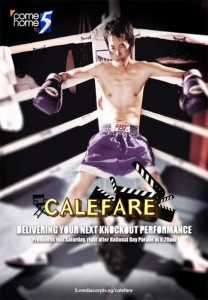 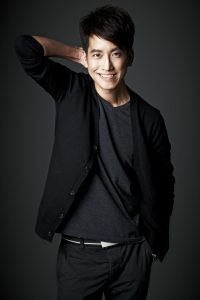