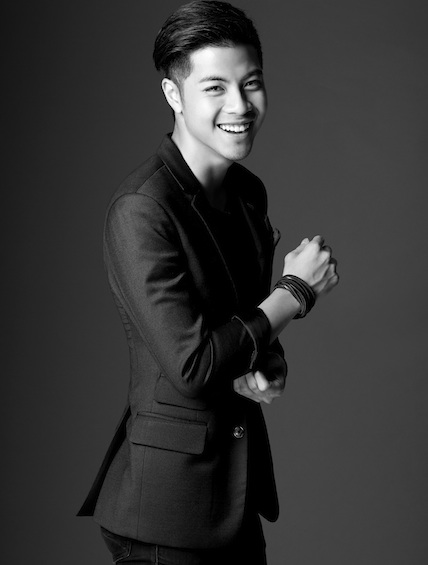 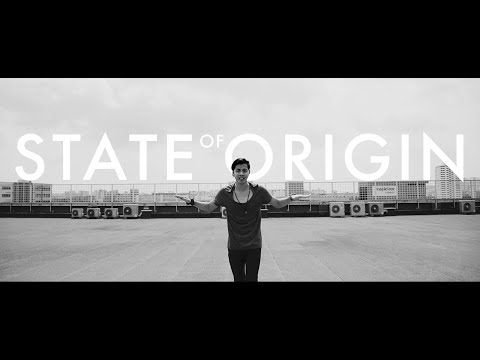 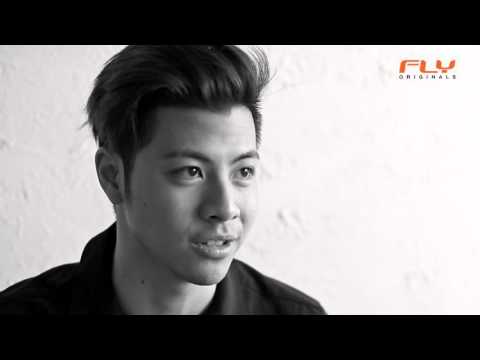 Benjamin Kheng is a Singaporean musician, actor and writer, largely known as the vocalist in his pop outfit The Sam Willows, who recently landed a coveted spot on Forbes' annual 30 Under 30 Asia list.

The band has performed globally and amassed nearly 15 million streams on Spotify. Their award-winning album, Take Heart, hit No.1 on the Singapore iTunes and Spotify charts, and made it to the top 10 of Spotify Viral in Malaysia, Taiwan, Philippines and Hong Kong.

Last year, Benjamin was approached by Channel News Asia in his capacity as a singer-songwriter to be featured in their 2019 National Day special titled ROAR! – this documentary follows 4 musical artists, in their journey to write honest songs about Singapore and real issues in society today.

Benjamin’s body of work stretches beyond music, into the world of acting across all mediums – theatre, television and film.

His onscreen acting debut saw Benjamin as the lead “Pete” in Channel 5’s three-part telemovie Love is Love – Fat Hope, as a guy who sees through the superficial to find love. Benjamin’s recent work on film includes the titular character of the biopic, Wonderboy. He was also nominated for Best Actor at the Raindance Film Festival for his work in the Toggle series The Breakup List. In the last year, Benjamin appeared in several local production such as, Dead Lucky (Toggle), FAM (Mediacorp Channel 5), The Intruder (Toggle), After Love (Toggle) and She’s A Terrorist and I Love Her (HOOQ).

On stage he has played Romeo in Romeo & Juliet (Toy Factory) and recruit Ken Chow, in the local movie blockbuster turned sellout musical Ah Boys To Men: The Musical (Running Into The Sun). His recent theatrical projects includes Fun Home (Pangdemonium) playing multiple roles such as Pete, Mark, Bobby and Roy. He will be part of Pangdemonium’s 2020 season – Full Monty.

Benjamin started out in out in the arts and entertainment industry as a radio producer/presenter at the age of 17 on Lush 99.5FM, hosting two recurring programmes - The Art of Lush and The Lush Lab. He showed his abilities as a presenter in oktoLIVE! Season 7, an edutainment programme designed for teenagers that was recorded in front of a live audience and went on to do more presenting programmes such as, The 5 Show (Mediacorp Channel 5), Rollin’ Good Times (Mediacorp Channel 5) and Be Schooled (Starhub SuperSports).

Benjamin is also the co-founder, writer, director and actor of The BenZi Project, a critically-acclaimed comedy-sketch series on YouTube. The channel amassed over 1 million views and 30k subscribers in its first 3 months.

An advocate for youth and social causes, Benjamin has also been invited to speak at TEDxYouth@Singapore to share his experience in overcoming depression and anxiety disorder with synaesthesia, and is a lead to writing his own portion of a Spoken Word project for Singapore Association for Mental Health and currently sits on the Somerset Belt Working Panel, an initiative by the Ministry of Culture, Community and Youth that aims to support, collaborate and help realise aspirations of the youths in Singapore.

As proof that some people do have it all, Benjamin has also started to creative direct brand campaigns and various brand engagements. He has since been known for his keen eye for aesthetics, authentic connection with his audience and sensitivity in his craft. As one of Singapore’s fastest rising stars, his talent may be matched only by his charisma. 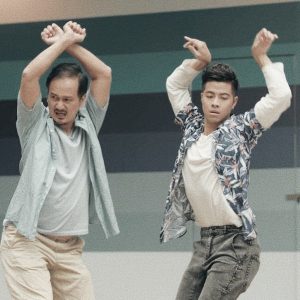 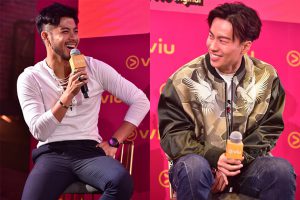 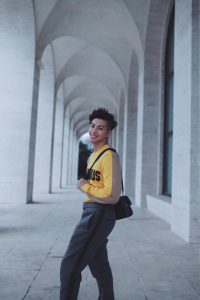 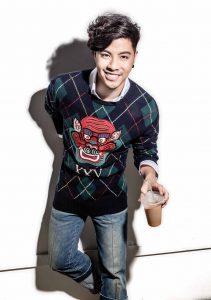 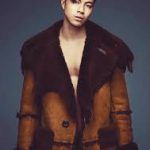 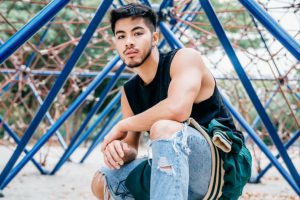