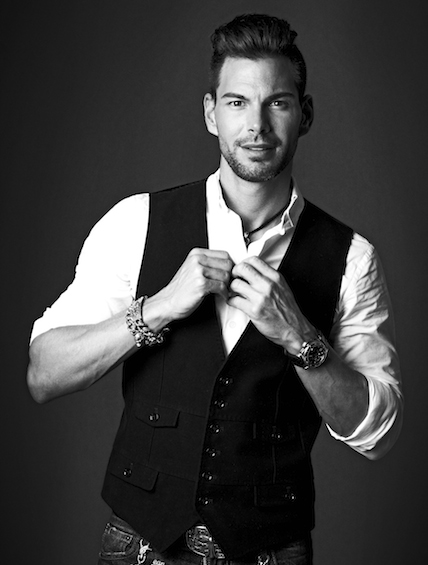 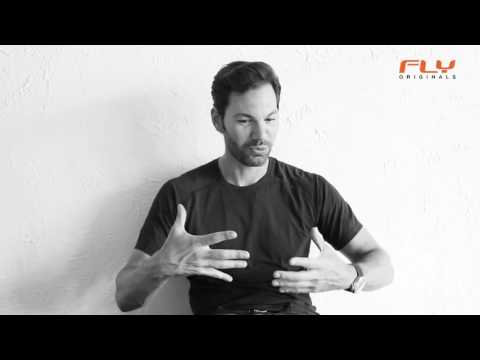 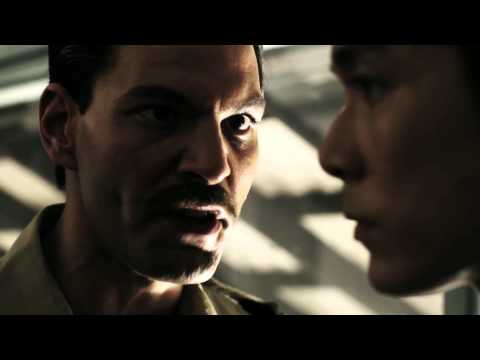 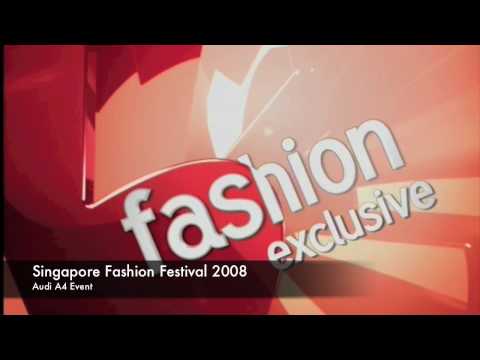 Born in Las Vegas, Nevada Bobby had a promising career in Baseball until he suffered a rotator cuff injury hindering his chance to pitch at a professional level.
In 1997, he fell into the fashion industry by chance where he had the opportunity to travel throughout South East Asia including Singapore as a print and runway model. Bobby has modeled for fashion labels such as Donna Karen, Versace, Louis Vuitton and Levis.

In 1998, Bobby traveled to London to continue modeling, however during his time-off he took up the opportunity to further his acting skills by attending The Actor’s Centre. Back in LA, he continued to further his training by attending Ivana Chubbuck Acting Studio, Howard Fine Studio, John Holma amongst many others.
He has appeared in several Hollywood films including Cages, Running Red, No Tomorrow and Darwin Conspiracy.

A chance meeting with Director Graham Streeter led him to star as Ethan in Cages, a Singaporean/US production where he acted alongside Singaporean actor Tan Kheng Hua, Academy Award nominated Mako Iwamastun and Zelda Rubenstein.

Returning to Singapore in 2007, he has been seen in multiple Singapore productions including MediaCorp’s Channel 5 series Life Story Season 2, the Art Central and the Asian Food Channel reality programme The Food Bachelor, as well as co-starring in the Suria series Atas Heights. His most recognizable role in Singapore today is his role as Paul in the hit Channel 8 drama The Little Nonya and Fighting Spiders Season 1 & 2 as Thomas Livingston.

After the success of both series, Bobby took on what he described as one of the more emotionally challenging roles of his career, the role of Jack in the theatre Production of "Sleepless Town".

Bobby then co-starred in the France TV2series DejaVu, a co-production with Singapore set in Vietnam and Singapore. In 2010, Bobby ventured once again into Mandarin Television, taking on the role of Ian in the drama series Hong Bai Xi Shi /New Beginnings.

Bobby tried his hand at hosting reality series The Rookie similar to the Apprentice casting graduates vying for an internship at four respected corporations.
Bobby took on various roles such as starring in the hit Suria (Malay series) Fajar Ramadan, Fighting Spiders Season 2, co-hosting the drive-time radio show Cartunes with Jean Danker Class95, and guest starring in the comedies "Anything Goes" and 100 Wishes which aired in late fall.

Starring in tele-movie Million Dollar Job: Raffle’s Gold for Okto, Bobby hosted a sports show titled Take Me On and guest-starred in the comedy series Door to Door for Toggle.

In 2016, Bobby took to the silver screens in China’s first sci-fi film, Lost in the Pacific. The 3D action adventure movie starring had Bobby acting alongside international stars such as Brandon Routh and Zhang Yuqi.

Bobby is the host of History Channel Asia’s very own original series Celebrity Car Wars where 6 celebrities go head to head in a series of motoring challenges to enter the Car Wars Hall of Fame. The program is beamed to 11 million households all over South East Asia and is now into its third season.

In 2020, Bobby was featured in an episode of the American science fiction series Westworld. 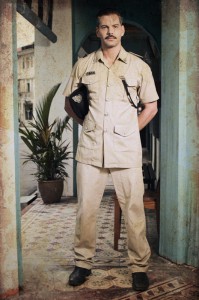 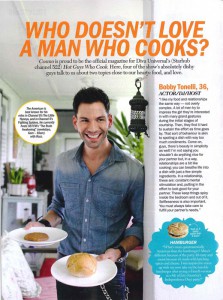 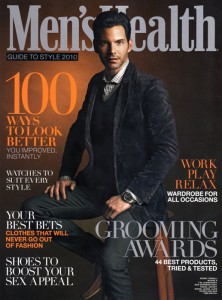 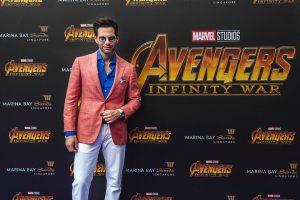 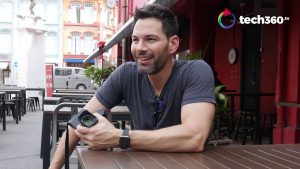 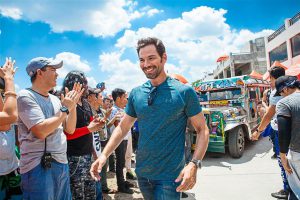