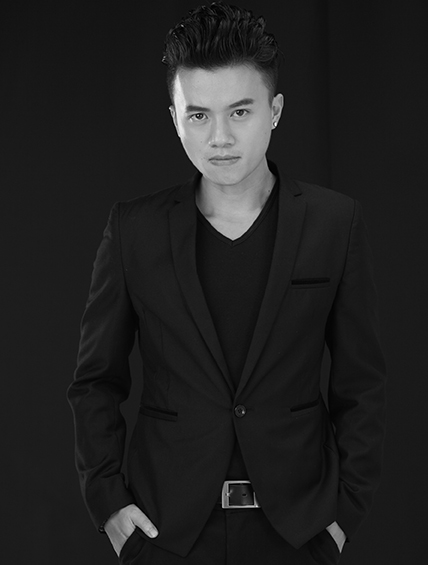 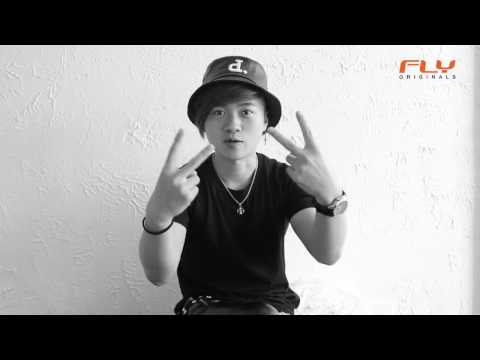 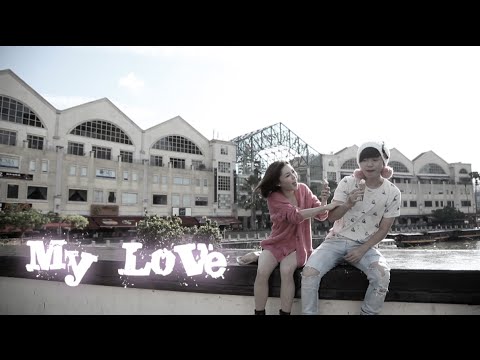 Bunz is a singer songwriter in with a strong passion in music. Bunz has learned a wide range of musical instruments including Keyboard, Guitar, Beatboxing, Di Zi etc. He also received his Diploma in Music and Audio Technology at Singapore Polytechnic as the pioneer batch. He released his own covers on multiple social media platforms such as youtube, Youku and Tudou which gained more than 2 million views within a month for the first work he produced.

In addition to the music career, Bunz also aimed to be a versatile artiste, he involved himself actively in dance which led him to win the Group Champion for Singapore POP Culture Dance Competition.

On top of that, Bunz also loves acting; he has participated in various MediaCorp Dramas. He has also acted in the President Challenge’s Musical

In 2016, Bunz performed a musical piece, As Long As You’re Mine from the Musical, Wicked with the lovely Elphaba, Jacqueline Hughes.

Following that, Bunz clinched a role in August Pictures’ The Driver a suspense drama where he plays “Panda” a prodigious and gifted hacker who gets caught up in trouble beyond the digital realm. “The Driver 伺机” premiered in September 2019 on Toggle. In 2020, Bunz took his musical talents to the stage once again as he enticed the almost-700-strong audience of Re:Mix Getai 2020 with a performance together with the cast of Ah Boys to Men. 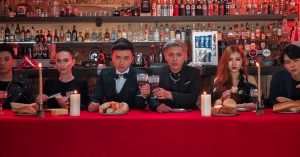 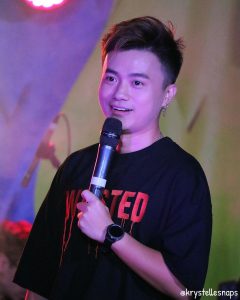 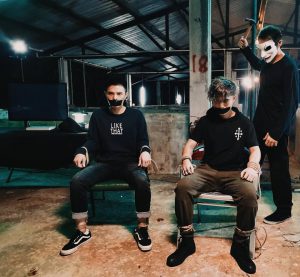 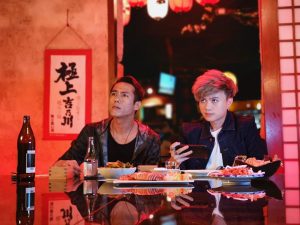 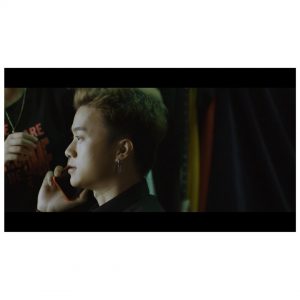 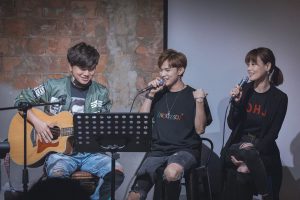