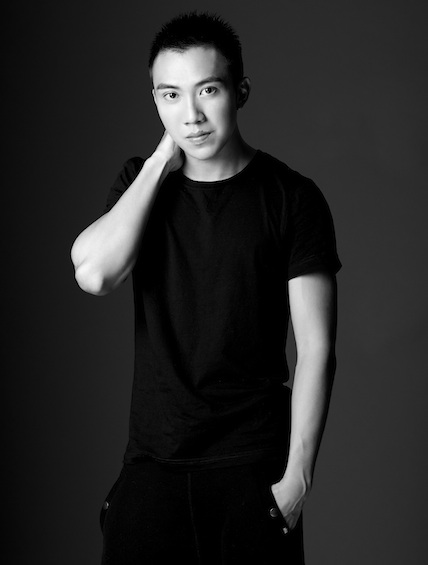 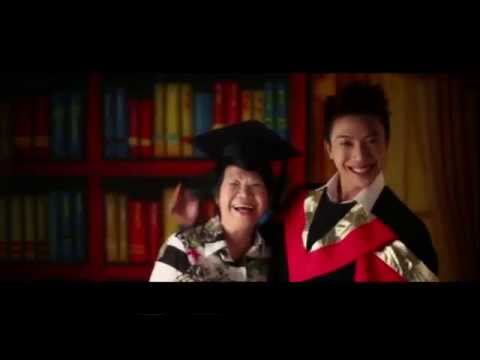 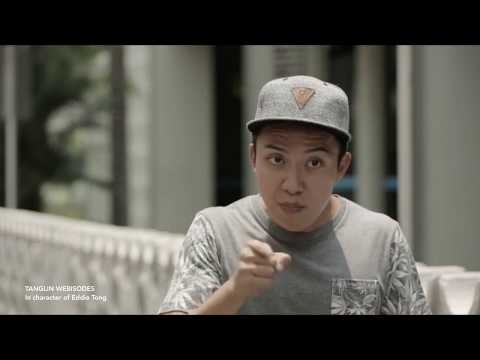 Charlie Goh stumbled upon acting by "accident" when he was studying in SP at the age of 18. It started with theatre and he made his debut appearance in a school play as "Teo Ah Beng", a character in the play Army Daze which was written by Michael Chiang and directed by Yeo Hon Beng.

After which, he starred in a play "An Inspector Calls" , a J B Priestley's classic thriller directed by two lecturers Simone Khoo and Wendy Ng. The play was graced by then-president S R Nathan as the guest-of-honour.

After his National Service,Charlie explored his options by going into film. He has appeared in a couple of short films, TVCs, TV dramas and was Involved In a few other films such as Dance Dance Dragon and Imperfect.

The golden opportunity came when Charlie was given the chance to play a supporting role (WM Tan/Tan Wei Ming) in Jack Neo's latest two-partner movie Ah Boys to Men. From Ah Boy to the Lion Man. Charlie was offered a supporting role, Ah Qiang, in Jack's New Movie, "The Lion Men" 狮神决战, an action-comedy which revolved round the lives of the members in the Tiger-Crane Lion Dance Association, after Director Jack Neo discovered Charlie had a flare in acting.

Since then, Charlie has gone on to work on countless productions both on TV and on the big screens. Apart from the Ah Boys to Men movies, he is seen in Committed Services (An Awesome Productions), Two Mothers in a HDB Playground (Verite Productions Pte Ltd), Apple of My Pie (Deaf & Dope Productions), Piah (Creative Room) and Uplift (MM2 Entertainment Pte Ltd).

For 3 years and 3 months, many watched him on Mediacorp Channel 5's tentpole long-form sitcom Tanglin, playing the role of Eddie Tong. He’s also acted in dramas such as Intercept (Toggle Original), The Fifth Floor (Toggle Original) and Hello From The Other Side (Toggle Original).

Charlie is most recently seen in Kin, Mediacorp Channel 5's latest long-form drama, where he plays the role of Matthew.

In 2020, Charlie shared the stage once again with his fellow Ah Boys to Men cast members as they enticed the almost-700-strong audience of Re:Mix Getai 2020 with a song and game performance.
Charlie is marketed by FLY Entertainment. 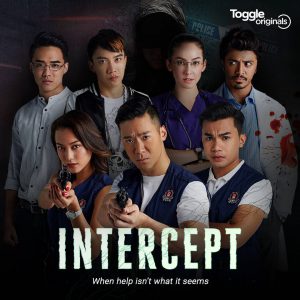 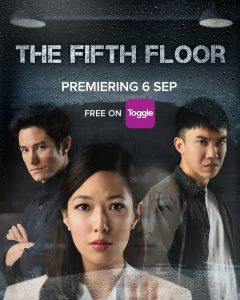 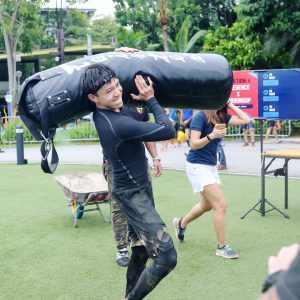 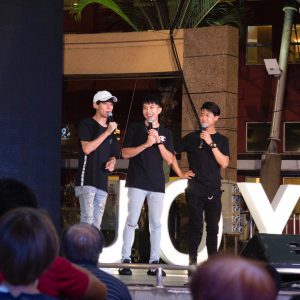 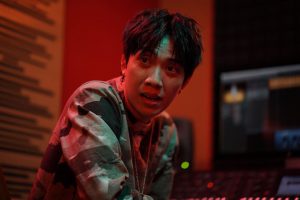 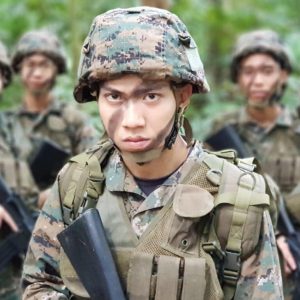