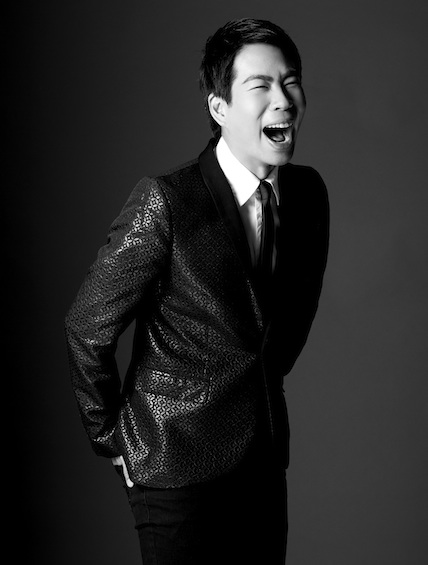 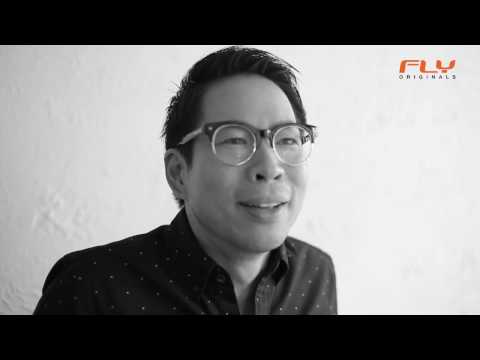 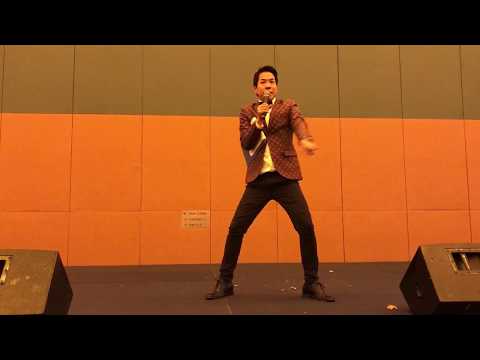 Enlai was born in Singapore and grew up in New Zealand. Since returning, he has worked on over 50 theatre productions with groups such as W!ld Rice, Dream Academy, Theatreworks, The Necessary Stage, SRT, Toy Factory, Spell #7 and Action Theatre.

The versatile actor is equally captivating on TV, the silver screen and the stage. Enlai is probably best known for his work on the International Emmy-nominated series The Noose, playing the well-loved characters Jacques Ooi, BB See and Pornsak Sukhumvit. The show is screened on terrestrial television channel Mediacorp Channel 5, as well as Comedy Central Asia, and has just completed its 9th Season in 2017.

Enlai also fronted programme on Mediacorp Channel 5, The 5 Show and later Not The 5 Show. It is a weekly programme that features topical stories and studio guests who matter to the everyday Singaporean.

2013 saw Enlai’s foray into Mandarin-speaking programs with Happy Go Lucky (欢喜没烦恼), Laughing Out Loud (笑笑没烦恼), I’m In Charge (小子当家) and Say It (好好说慢慢讲), the highest-rating variety programme in Singapore that year. His acting credits on television include WAH Singapore, Scrum, Say the Word, Random Island, Silver Lining, Sayang Sayang, Parental Guidance, My Sassy Neighbour and Daddy’s Girls. As a host, Enlai has presented these programmes - Same But Different, Heartland Getaways, Global Picnic and Look Who’s Leading on Mediacorp Channel 5, as well as his early work on Kids Central, such as Jobs for Juniors, Science Guy P.I. and Hobby TV.

For his work on the small screen, Enlai was named Elle Magazine’s Actor of the Year in 2008.

His film credits include Wayang Boy, Judgement Day, The Ghosts Must Be Crazy and Already Famous, as well as cameos in Everybody’s Business, Taxi! Taxi! and Greedy Ghost.

It is little wonder why Enlai has also become one of the most watched faces on TV. His popularity, topped with a warm and vibrant personality, and his distinct and hearty laugh, has also made him the choice host for numerous roadshows, functions and gala dinners.

Most recently, Enlai starred in Mixed Signals, an adaptation of the play by Michael Chiang.

Enlai has twice received a Life! Theatre Award - Best Actor (Shopping & F***ing), and Best Supporting Actor (The Importance of Being Earnest). Enlai is also a two time Asian Television Awards Winner of Best Comedy Performance by an Actor/ Actress for his performance in The Noose. 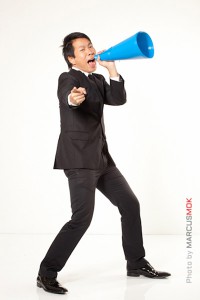 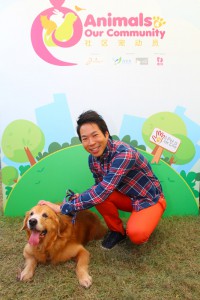 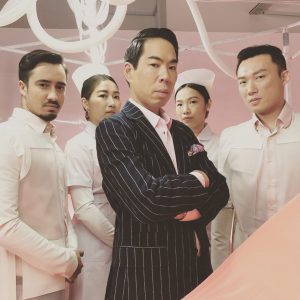 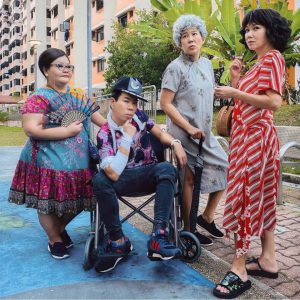 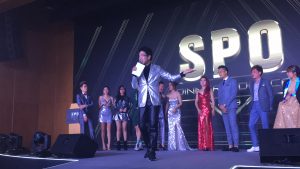 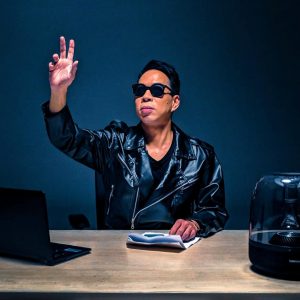