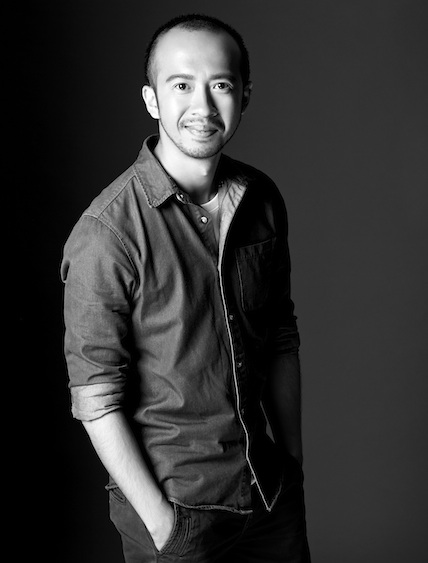 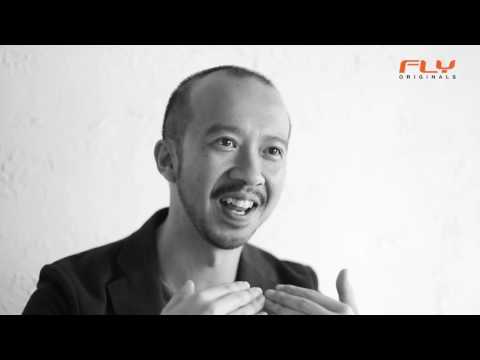 Crispian has worked in Australia and Singapore’s theatre and TV/film industry for the past 20 years.

Graduating from Curtin University with a BA of English in Theatre & Film in 2002, his Australian theatre credits include Deborah Warner’s The Angel Project (UK); Barking Gecko Theatre Company’s Sarena’s Song, Hidden Dragons and The African Magician; and Black Swan State Theatre Company’s A Man with Five Children which earned him a ‘Best Newcomer’ award and ‘Best Supporting Actor’ nomination in the 2004 West Australian Actor’s Equity Awards. He also scored a ‘Best Actor’ nomination at the same awards for his performance in Micky.com at The Blue Room the following year.

In 2005, Crispian moved to Singapore to join LASALLE College of the Arts as the pioneer cohort from the BA(Hons) Acting programme. Soon after, he made his debut on Singapore TV in Art Central’s ground-breaking improvised drama, 9 Lives, produced by Tan Kheng Hua and directed by Malaysia’s Saw Teong Hin.

Crispian’s recent film credits include Kelvin Tong’s The Offering; and Boo Junfeng’s Apprentice which had its’ world premiere in the Un Certain Regard Section of the 2016 Cannes Film Festival.

Crispian’s latest projects include Zombiepura the movie and Mixed Signals, a television adaptation of the play by Michael Chiang. 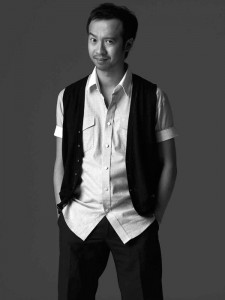 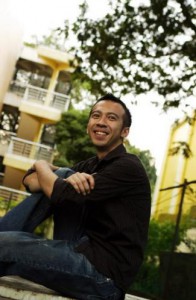 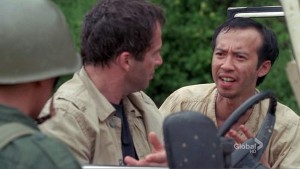 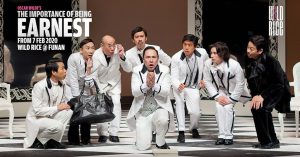 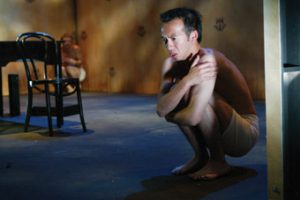 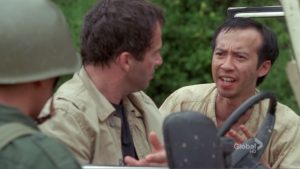