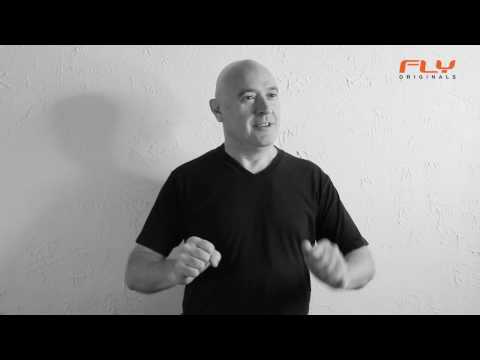 Born and bred in the UK, Daniel has been acting for over 25 years after being trained at National Youth Theatre of Great Britain. Besides completing his education in Surrey University, he also went on to the Guildford School of Acting, where he received the Yvonne Arnaud award for his performance, coupled with an acting diploma. He also received a licentiate in Drama with the Guildhall School of Speech and Drama, and a Bachelor of Arts (Hons) Degree in Theatre.

Dan has appeared in many Television Commercials for M1, Zuji, EZ Link and Perfect Italiano and has also worked as a voice over artist for commercials, corporate videos and cartoons. He was the voice of AXN for two years and voiced Mr Monkey in the children’s animated series Olive and the Rhyme Rescue Crew.

As a director, productions include, Roses of Eyam, The Caucasian Chalk Circle, The Laramie Project, The Trojan Women, Lord of the Flies, Grimm Tales, The Crucible (SRT The Young Company), The Tale of the Frog Prince, The Cat in the Hat, Upstairs in the Sky, The Ugly Duckling (SRT The Little Company), Hello Adam, The Magic Jungle, Bunny Finds The Right Stuff (Esplanade PlayTime).

Daniel also runs The Drama Playhouse, a company providing speech and drama enrichment training for children in schools and kindergartens throughout Singapore.

Daniel is married to Jules, and has two beautiful children, Dylan and Lily.

Daniel is represented by FLY Entertainment. 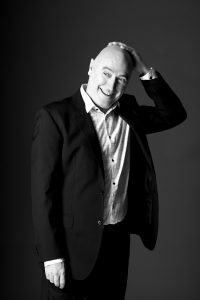 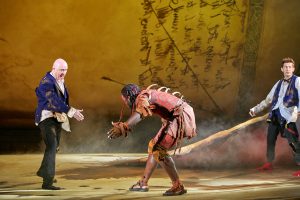 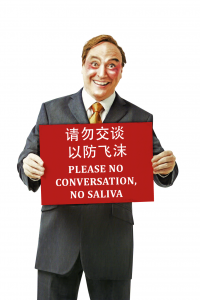 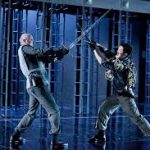