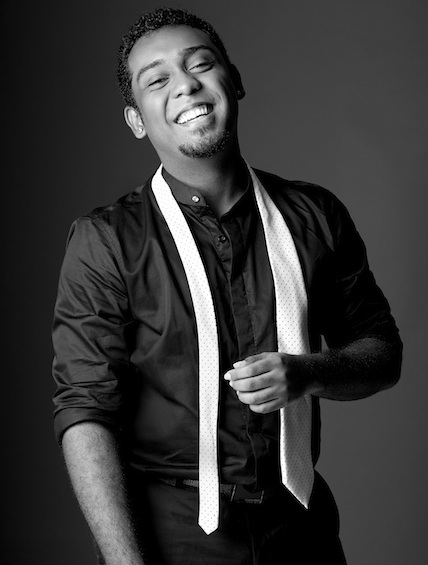 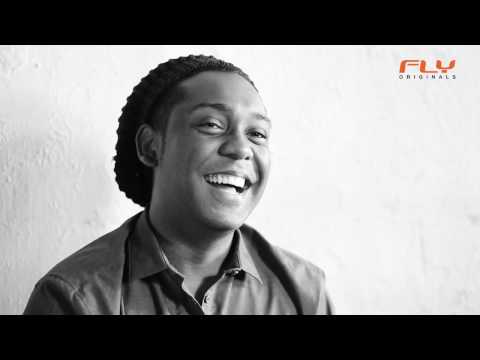 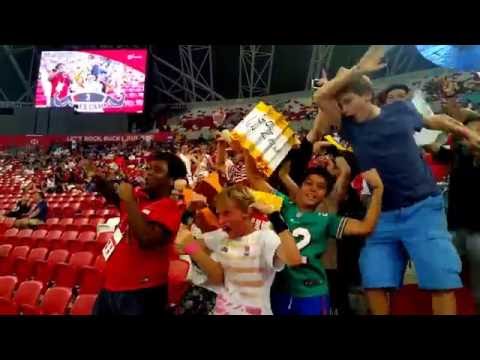 A home-grown English, Tamil and Malay-speaking actor, host, singer and teacher; Ebi Shankara has been highly acclaimed as a matured young performing artist in the local theatre and entertainment scene. He demonstrates outstanding artistic achievements in the few years that he has been in the industry professionally and attained a strong reputation among his fellow professionals in Singapore and beyond.

Ebi graduated with a Diploma in Theatre in Nanyang Academy of Fine Arts (NAFA) in 2008 and subsequently obtained a First Class BA (Hons) in Theatre Arts at NAFA in partnership with East-15 Acting School, University of Essex, UK in 2012.

His love for acting started when his secondary school’s drama society. He landed the main role of Hamlet in the play Hamlet for their Singapore Youth Festival 2003. His school won the Gold Medal this time and this sealed his love for acting and drama.

He then was selected to join the ensemble cast for WildRice’s “Cinderal-Lah” (2003), a role which sealed his determination to venture into theatre. He joined the ensemble cast again for another Wild Rice production, “Oi! Sleeping Beauty” (2005) in his first year of Diploma studies and was part of the Buds Youth Theatre in his second year.

In his second year of studies, he enrolled in the Singapore Repertory Theatre’s Young Company where he was an Exxon Mobil scholar, undertaking additional training on Saturdays on top of his course work at NAFA. National Arts Council saw his capabilities not only to act but to dance and sent him as one of the five youths from different expertise in the field of arts to represent Singapore as a dancer in the ASEAN Youth Camp held in Brunei in 2006. That followed with him being selected as one of the six student actors to represent his school in Short & Sweet Australia.

His hosting chops are also tried and tested as a host of MediaCorp’s Mat YoYo Season 1 (Tamil) and the National Day Parade (2008, 2014), among many others. He has also performed as a singer on President’s Star Charity 2008, Tsunami Relief Programme 2010, and Countdown 2011, 2013, 2014 and 2015.
Ebi’s more recent theatre credits include, “The Full Monty” by Pangdemonium Productions, Alia Bano’s “Shades” which represented Singapore at the 1st Bangladesh Arts Festival, Suhayala E Bushra’s “Pigeons”, The Studios: Fifty “Off Centre”, and many may still remember him as the loveable “Muthu-Curryfishhead” in the monster hit “Ah Boys to Men the Musical”

Making his foray into movies, Ebi’s most recent being the role of “David”, a boyfriend of one of the sisters of the Wong household which the movie ‘Our Sister Mambo’ where he plays alongside industry heavy weights such as Michelle Chong and Moses Lim. Audiences can also catch Ebi as an archaeologist in ‘The Faith of Anna Waters’, a Hollywood-produced movie directed by Kelvin Tong . Both movies are slated for release in the second half of 2015.

He is most recently seen in KIN, Mediacorp Channel 5's latest long-form drama, as Kenneth Bala. 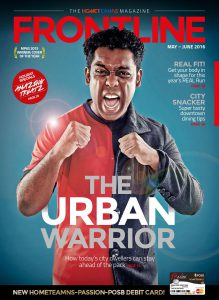 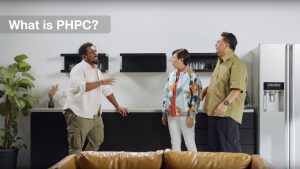 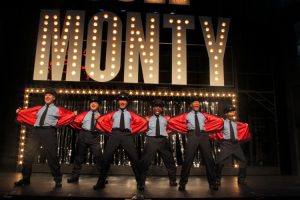 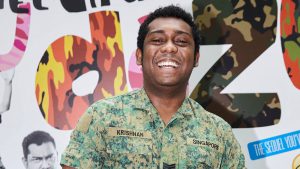 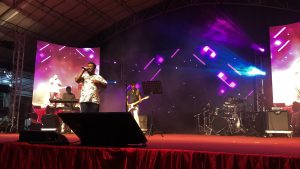 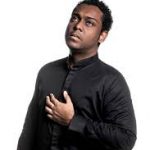