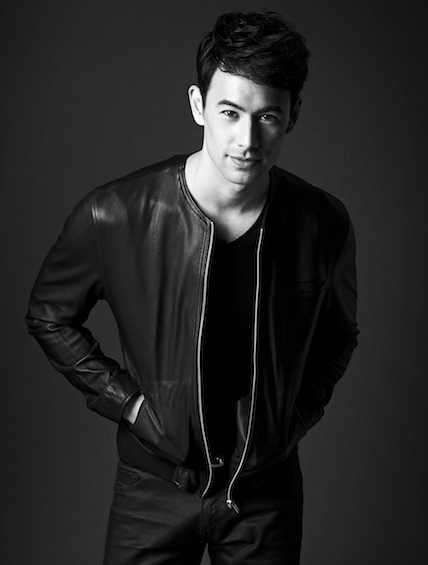 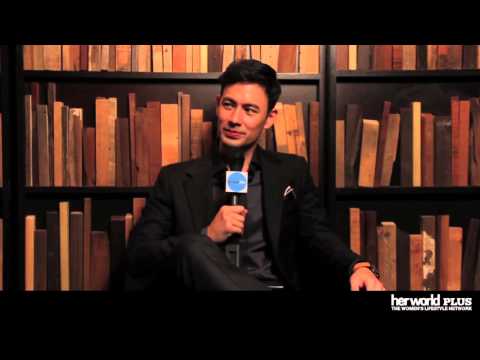 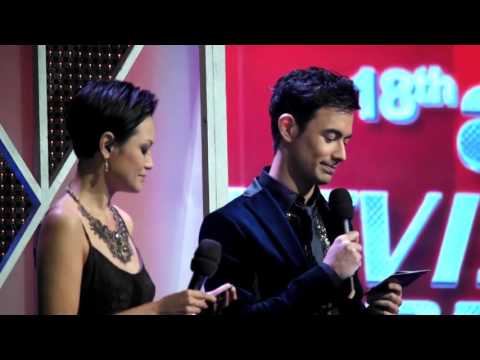 Born in the UK, George Young is a half Chinese, half Greek film, television and theatre actor. He studied acting in New York, followed by psychology and law. Indeed, before the acting bug took hold, George completed his legal training and qualified as a lawyer.

George received an Asian Television Award Best Supporting Actor Nomination for the HBO Asia miniseries “Grace”, collaborated with internationally-acclaimed Singaporean director Eric Khoo (“Mee Pok Man”, “12 Storeys”, and Cannes selected films “My Magic”, “Be With Me”) for his movie “In The Room”, and has starred in his first US Network Television series, as a series-regular in The CW's gritty drama “Containment” (CW/Warner Bros/Netflix): directed by Emmy award winning director David Nutter (“Game of Thrones”), Emmy award nominated Elliot Lester (HBO’s movie “Nightingale”), amongst others.

George started his acting career in the long-running BBC drama “Casualty” and shot commercials, music videos, TV and magazine shoots all over Asia, including Taiwan, Thailand and China.

George's first international feature was the Bollywood film “Jhootha Hi Sahi”, which includes an original soundtrack composed by Oscar Winning Composer A.R. Rahman (“Slumdog Millionaire”; “127 Hours”). The film reached Number 1 in the Indian Box Office - one of the largest centers of film production in the world.

In his Singaporean debut, this British national became one of the most popular guys in town when he gave out one million dollars cash to contestants every week on Mediacorp Channel 5’s tent pole game show “Million Dollar Money Drop”, as well as landing the titular role in the critically-acclaimed drama series “The Pupil”, as new Pupil Benjamin Wong. His rapid rise to success led to George trending worldwide on Twitter on the debut of Million Dollar Money Drop, and winning the ELLE Award for Breakout Star of the Year.

For his professional theatre debut, George won ELLE Award's Actor of the Year for the play's leading role of Guy in Pangdemonium's critically-acclaimed “Swimming With Sharks”. He followed this with feature-length projects for Mediacorp's digital channel Toggle, and an international feature film “Final Recipe” alongside Michelle Yeoh.

Amongst his work on NBCUniversal’s “E! News Asia” covering hot topics in Asia and beyond, and writing, producing and guest starring in one of Discovery Channel Asia’s longest running travel series “Fun Taiwan”, George has helped showcase Singapore’s art and culture as the host of “artBITES” – a series of Mediacorp OKTO channel episodes, and appeared in a series of Mandarin-speaking roles, including MediaCorp Channel 8's 30th Anniversary Special “Joys of Life (花样人间)”, and ”Yours Fatefully (孤男寡女)“.

George followed on with five more Mandarin-dramas for Singapore’s Mediacorp Channel 8 and Channel U, and starred in Channel 5's “Mata Mata” - one of the channel’s most successful series to date - a period drama that dealt with some of the most volatile periods in 50's and 60's Singapore and beyond.

With two brothers with autism, George continues to use his public status to raise awareness for the condition, in Singapore and beyond, via national and international campaigns, charity drives, and an upcoming short film that he wrote, directed and starred in to highlight the condition.

He is happily represented by Fly Entertainment. 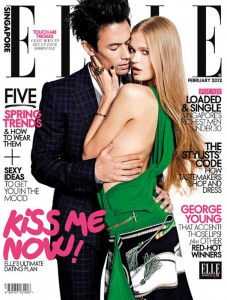 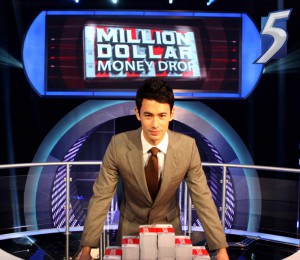 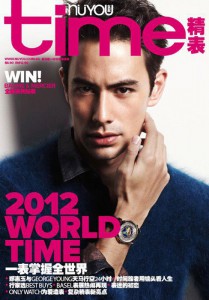 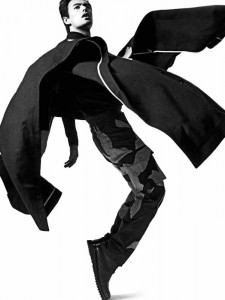 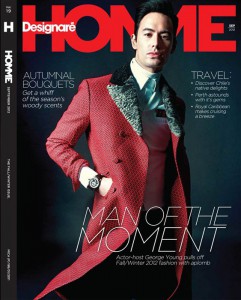 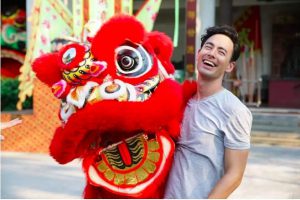