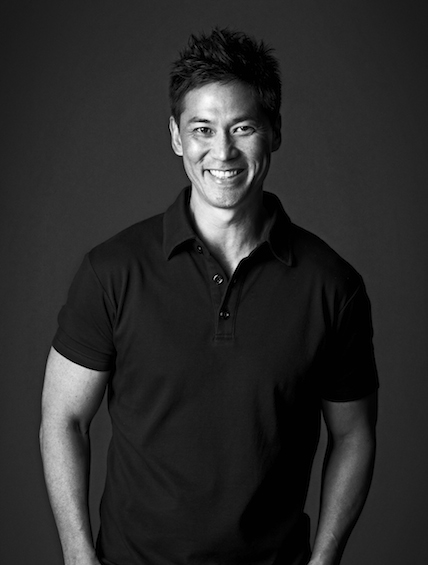 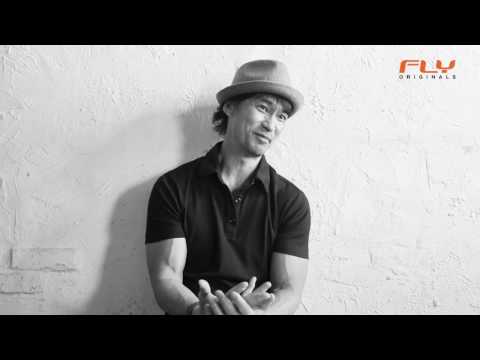 Born and raised in Monterey, California. Jimmy had his first audition at Ventura Junior College, Tennessee Williams’ “Cat On A Hot Tin Roof” and surprisingly won the understudy role as Brick Pollitt the alcoholic ex-football player. He soon caught the acting bug and signed with his first agent Jim Bridges the father of actor Todd Bridges of the hit sitcom series “Diff’rent Strokes from there on, booked his first national commercial for “American Express”.

Jimmy burst into the Singaporean television scene for his role as Lt. Kenji Kinoshita in the epic World War II serial drama A War Diary, for which he received a nomination at the Asian Television Awards 2002 for Best Actor in a Drama. Since then, he has become a familiar leading man in shows like Love Matters, One Peep Too Many, Amnesia, Like My Own, The 2nd Singapore Short Story, First Mums, En Bloc, and The Pupil.

Jimmy’s versatility as an actor is evident in the myriad of roles he has been seen in from theatre, television and film all over the world. His film credits include the award winning “L’Empire Du Tigre”, “The Shadow”, “The Lowlife”, “Tiger Team-Der Ber der 1000 Drachen”, “Ovunque Tu Sia”, “American Yakuza”, “Robocop 3” and “Showdown In Little Tokyo”. He also guest starred in “Martial Law”, “Brooklyn South” and “J.A.G” in Hollywood.

His most memorable role to date was starring opposite the 2x Golden Globe Award Winner the late-David Carradine (Kill Bill Vol.2) as Bingo and with Daryl Hannah (Wall Street) as his love interests in the television special “Kung Fu Killers”.

Appearing as Private Ryuichi Yamada in HBO Asia’s first original production – “Dead Mine”, Jimmy portrayed a tortured Japanese intelligence officer who believed World War II was ongoing 29 years after the surrender. He went on to participate in two other HBO Asia original productions Grace and Halfworlds 2. In the German co-produced feature film make of the international best seller The Man From Beijing, Jimmy was cast as Ya Ru, a wealthy Chinese businessman who has a point to prove to the world, but kept a dark secret.

Aside from acting; Jimmy was the Associate Producer on the feature film “Dance With The Dragon” starring Jason Scott Lee (Dragon: the Bruce Lee Story) and Fann Wong (Shanghai Knights), as well as one of the founding fathers of Olympic style wrestling in Singapore.

Jimmy participated in his fourth project for HBO Asia – “Grisse” an 8-hour drama series set in 18th century Dutch East Indies where he plays Tanaka - a mercenary hired by the Dutch Army to seek revenge on a longtime rival, who is also a Ronin. Beside Grisse, Jimmy’s latest television projects include Toggle’s The Fifth Floor and Munkysuperstar Pictures Girl Band Called Girl Band.

Jimmy Taenaka is a member of the Screen Actor’s Guild and is proudly represented by FLY Entertainment. 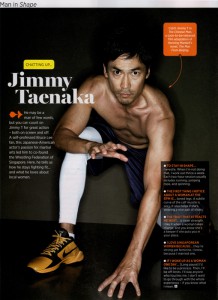 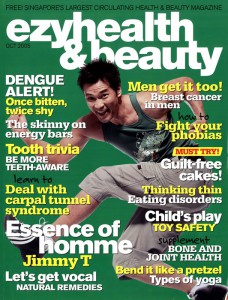 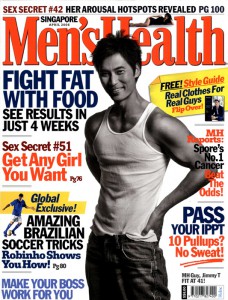 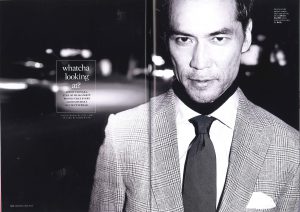 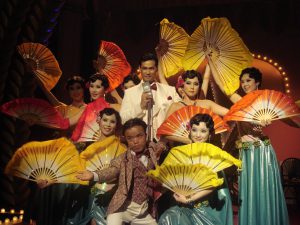 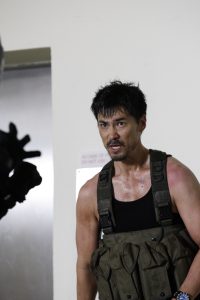