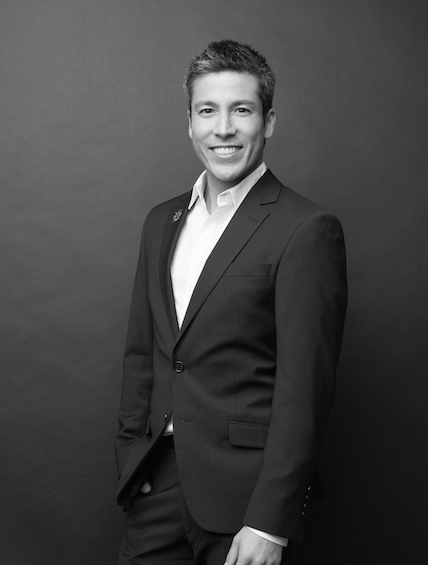 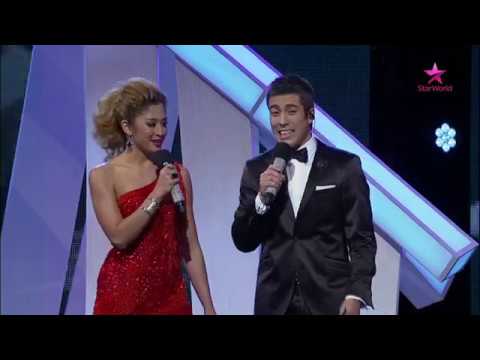 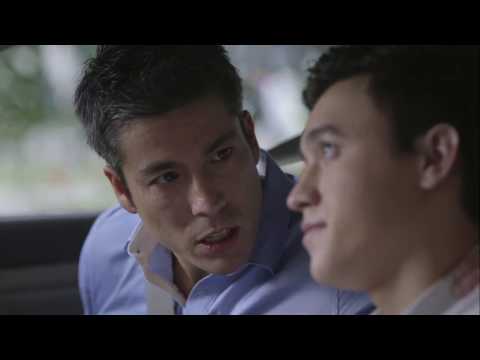 Hosting has always come naturally for the 38-year-old Swiss-Chinese. In fact, it's a craft that he has spent the past 18 years honing and adapting throughout his busy career.

Besides being a VJ for MTV Asia (reaching over a 100M households) and VIVA Europe (music channel), Max has also hosted the Swiss equivalent of American Idol named "MusicStar", Mercedes Benz Zurich Fashion Days, the renowned Zurich Film Festival and the 20th Asian Television Awards which reached over 300Mio. households, just to name a few.

His other talent, lies in acting. A graduate of the Lee Strasberg Theatre and Film Institute, he has played a variety of lead roles in dramas and comedies. Notably, he was the lead role in Singapore's No. 1 TV series "First Class”, which was nominated for an International EMMY. He was the lead role in the critically acclaimed Swiss cinema release "Who Killed Johnny" and most recently Singapore’s TV Series “Lion Mums”.

Max graced many covers the likes of “Men’s Health”, “iFitness”, “Style” etc., he was the global brand ambassador for clothing label CAMP DAVID as well as for MINI in Europe, marking a transition from a household name in the European and Asian Entertainment Industry to a successful name and brand. He is the former brand ambassador of Dockers, Adidas and Johnnie Walker in South-East Asia.

Max’s past times include an immense passion for racing, as his father was a professional race car driver and passed down the love of the sport to his son. As a result of his expertise and enthusiasm for racing cars, Max has had the privilege of hosting the Formula 1 Singapore Night Race over the past several years, and as of most recent he is the host for the Formula 1 Show on Fox Sports, Asia’s most watched sports show.

Aside of being an entertainer, Max has also been labeled a successful entrepreneur, being the owner of Supperclub LA, one of Hollywood's hottest restaurants/clubs in recent years and playground of the rich and famous, developer and owner of his own villa resort in Bali, Hidden Hills Villas (www.hiddenhillsvillas.com), as well as partner of his own content production company with offices in Zurich Mediafisch (www.mediafisch.ch) and Singapore Media Dragon (www.mediadragon.tv). For the latter he most recently created, executive produced, produced and hosted his own travel show for NBCUniversal DIVA.

In 2007 he won the ELLE Breakout Star of the Year Award for South-East Asia and was named as one of the 100 most important and influential Swiss personalities, by Switzerland's leading people magazine "Schweizer Illustrierte" and he had the immense honor to be nominated for an Asian Television Award, Asia’s version of the EMMY’s, in the category of Best Actor in a Supporting Role, for his powerful performance in Lion Moms. 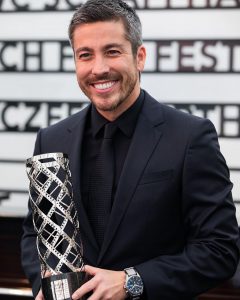 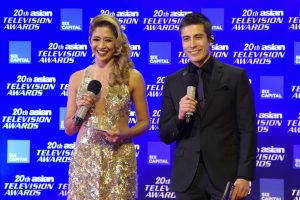 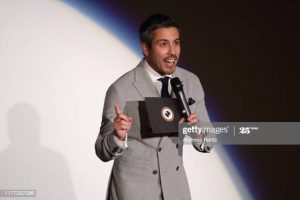 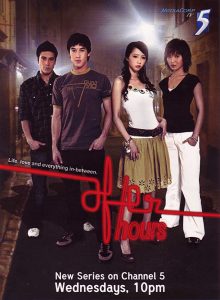 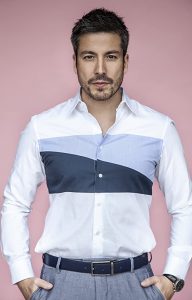