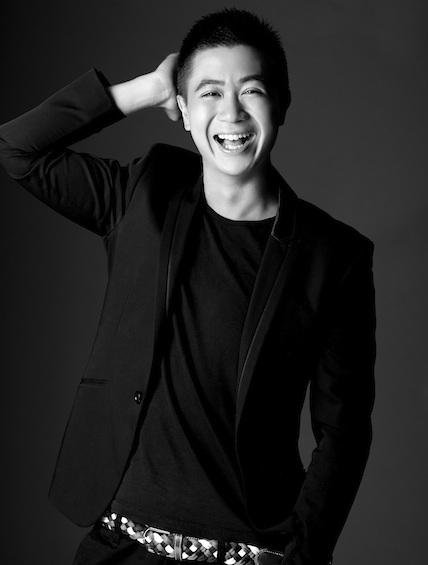 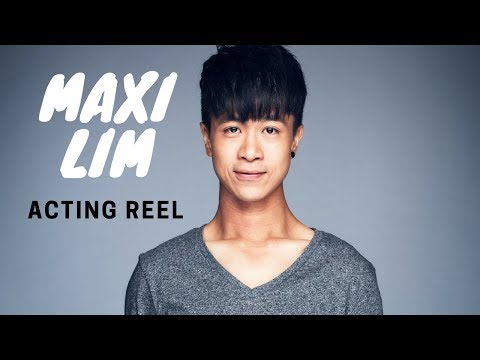 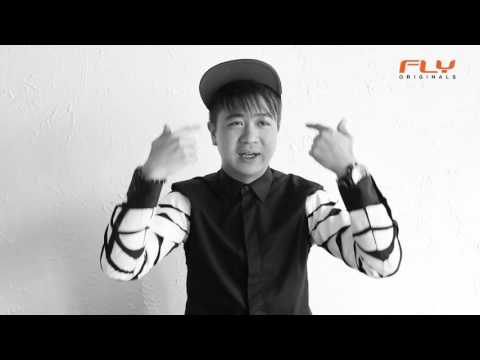 Maxi Lim is a versatile young actor with background in various types of martial arts. Prior to acting, Maxi was an aspiring filmmaker and a martial art enthusiast.

He graduated with a Diploma in Interactive Media Design in 2007.

As part of the "Ah boys" group that shot to fame after the "Ah boys to men" franchise, Maxi Lim is no stranger to the local film industry.

A familiar face in both the commercial and independent scene, Maxi has 6 feature films and countless productions consisting of short films, MVs, TVCs, television dramas and variety shows under his belt.

His modest success from Ah Boys to Men has given him the opportunity to travel around regional countries notably Taiwan, The Philippines and China for film promotions and work. From Ah Boy to the Lion Man, he plays the role of 'Baby Face' in Jack's Movie, "The Lion Men", an action-comedy which revolved round the lives of the members in the Tiger-Crane Lion Dance Association. To prepare for the role, Maxi had to go through three months of intensive lion dance and martial arts training.

Maxi made his theatre debut in "Ah Boys to Men The Musical" held at Resorts World Sentosa. The musical and his performance received positive reviews from the press and critics. In 2015, Maxi reprises his role as Aloysius in the third entry of the ABTM (Ah Boys To Men) franchise.

Maxi lost 11kg for the role after a four month training and diet program in the Naval diving unit. Reviews and film critics have commended that it was Maxi's best performance in his career thus far.

Aside from acting, Maxi has also hosted several events, such as the Sengkang West National Day Dinner 2019 and Let’s Go Jalan Jalan To A Pet Festival. Maxi returned to the stage with the rest of the Ah Boys to Men cast as they enticed the nearly 700-strong audience at the Singapore Chinese Cultural Centre’s Re:Mix Getai 2020.

In 2018, Maxi was casted in Dead Lucky where he played the lead role, Gregory, a guy that is ‘cursed with good luck’ – things have always worked out well for him in twisted ways. Maxi is most recently seen in Kin, Mediacorp Channel 5's latest long-form drama, as Ah Hock.

Maxi is marketed by FLY Entertainment. 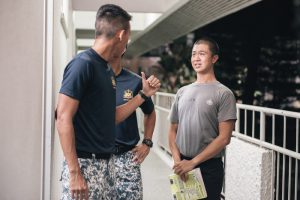 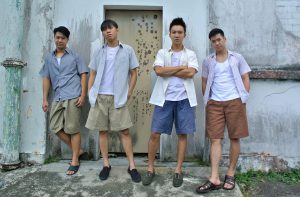 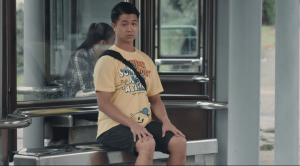 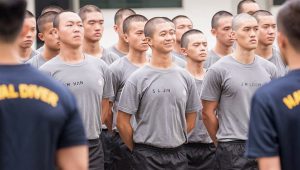 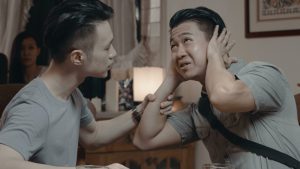