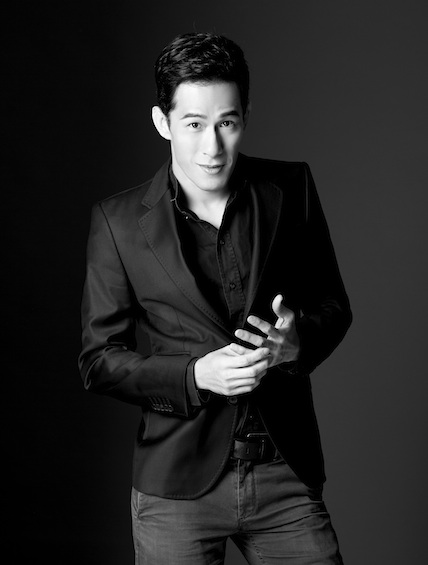 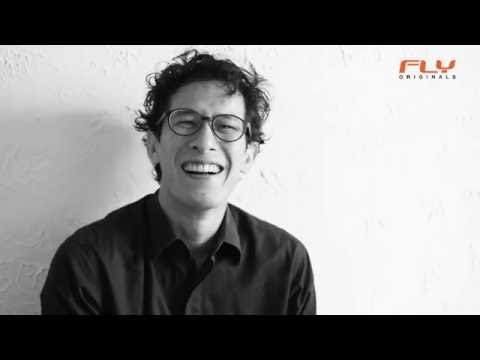 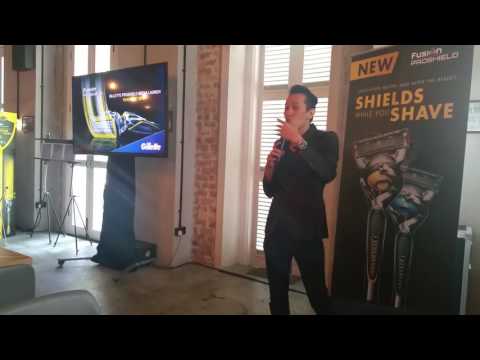 Shane Mardjuki’s entertainment career began when, fresh out of NS, he bought himself a truck and made himself useful by becoming a driver for Act3 Theatrics. Not one to stay unknown for long, he was soon cast in theatre productions such as The Snow Queen, O Rats the Pied Piper and The Gingerbread Man (nominee of Best Ensemble Cast in Life! Theatre Awards 07).

He was seen in the theatre production titled "The Rise and Fall of Little Voice" by Pangdemonium, “Private Parts” and “Army Daze” written by Michael Chiang and directed by Beatrice Chia. “Othello” and "The Pillowman" by The Singapore Repertory Theatre and "Lord of the Flies”, directed by Samantha-Scott BlackHall for Escape Theatre. One of the many productions include a lead role on What The Butler Saw, an award-winning comedy that knits together dysfunctional family relationships, laws of attraction, notions of sanity, identity and authority in an exceedingly comic fashion. Not forgetting Victor Victoria where he’s cast alongside international jazz sensation Laura Fygi!

Shane Mardjuki made his first screen debut as one of the bachelors on Eye for a Guy 2. He was hosting Channel 5's Spell Cast and Beyond The Physical. You might catch him on some of the TV interstitials and trailers like Ch 5 Menuboard, Sony HD TV, Stories of Love 2 and Chitty Chitty Bang Bang the musical, and even on TV ads for Tiger Beer, OCBC, Brands and Minute Maid to name a few.

Shane feature-length film debut was in Pulau Hantu, which tells the tale of a group of ragtag soldiers who, whilst searching for an AWOL section, inadvertently disturb an unholy grave site. His last film appearance was in Unlucky Plaza which is the Opening Film of the Singapore International Film Festival 2014, it was also screened at the Toronto International Film Festival 2014 (where it received a standing ovation). Some of his recent films includes ‘’Wonderboy”, an autobiographical of Singaporean music legend Dick Lee and “Republic of Food” a comedy film about Singaporeans and local food by the Ministry of Communications and Information (MCI).

TV audiences would have witnessed the versatile actor in many leading roles like the troubled and opressed “David Tay” in Mediacorp Channel 5’s science-fiction mystery thriller series 2025, the quirky and offbeat “Mark” the professor in the comedy Shy Guys as well as the “perfect guy” “Shahid” in Suria Channel’s Mr Perfect. Shane returned to Suria in the comedy 93m2, as “Zaidy” playing one half of a wacky couple in a comedy about relationship issues and the extent that couples go to just to outwit each other.

Shane was also seen regionally in HBO Asia’s original horror mini-series “Grace”, HBO Asia’s first comedy-drama series “SeNT” and as as the male lead for an Toggle Originals “After Love”. Most recently, Shane was seen in Mediacorp Channel 5’s Avenue 14, Perfect One, Munkysuperstar Pictures’ Girl Band Called Girl Band and Toggle’s Mixed Signals, which was an adaptation of the play by Michael Chiang. Shane also lent his voice to the animated series Downstairs by Robot Playground Media. 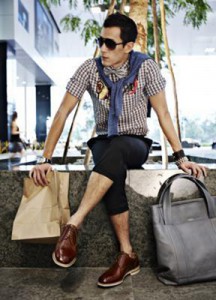 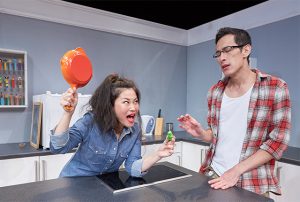 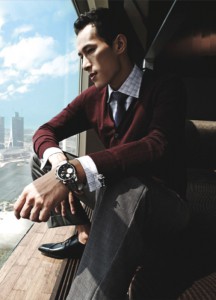 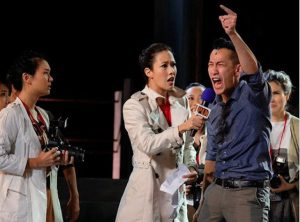 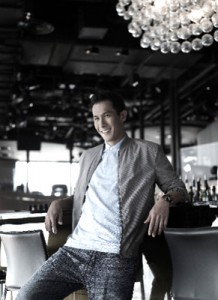 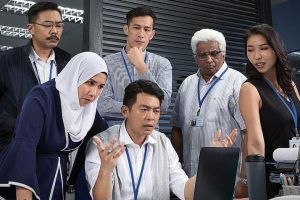